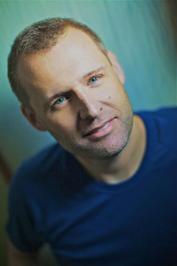 Steve Worland has worked extensively in film and television in Australia and the USA. He has written scripts for Working Title and Icon Productions, worked in script development for James Cameron’s Lightstorm and wrote Fox Searchlight’s Bootmen, which won five Australian Film Institute awards.

Steve also wrote the action-comedy telemovie Hard Knox, the bible and episodes of the television series Big Sky and the Saturn award-winning Farscape. The family film Paper Planes, which he co-wrote, will be released worldwide in 2015. His novelisation of the screenplay will be released at the same time.

He is the author of the action-adventure novels Velocity, Combustion and Quick and is currently writing his fourth book. 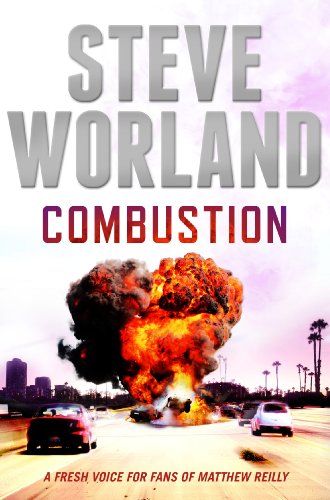 Los Angeles. Traffic clogs the streets. Smog chokes the city. And eco-terrorist Zac Bunsen wants to burn it all down. He releases the Swarm, an airborne nanotech virus that targets combustion engines and detonates their fuel supplies. It is spectacularly, appallingly successful. Terror and chaos reign as the City of Angels explodes. Every vehicle is now a devastating bomb and every freeway a war zone littered with bodies and twisted wrecks. NASA astronaut Judd Bell and his best mate, Aussie chopper pilot Corey Purchase, are caught in the middle of the crisis with a blue heeler and a canister of counteragent. Together they must stop Bunsen before he brings the planet to its knees. Praise for Steve Worland's Velocity 'A brilliant rollercoaster ride of a novel. I couldn't put it down.' Hugh Jackman 'A cinematic blockbuster.' Men's Fitness 'If you enjoy Matthew Reilly or the movies Mission: Impossible, Die Hard or Armageddon, you'll love this too... Perfectly executed and fabulous fun.' Bookseller+Publisher
Buy Kindle Version
Scroll to top