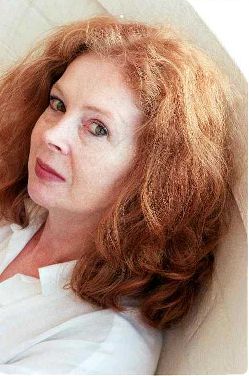 Susan Geason is the author of the series of cult novels about PI Syd Fish, set in Kings Cross/Darlinghurst in Sydney. An entirely new Syd Fish novel, Hook, Line and Sinker, is now available on this website. She has also written Wildfire, a psychological thriller with a female protagonist. These mysteries have been published in French and German.

Her short stories have been published in Europe and America, most notably in Sara Paretsky's Women on the Case.

Her highly successful books for teenagers, Great Australian Girls, which recounted the life stories of 23 amazing girls and women, and Australian Heroines, stories of courage and survival, were published by ABC Books in 1999 and 2001.

Since 2005, she has written a series of historical mysteries for 8-12-year-old readers: All Fall Down, Death of a Princess, Flight of the Falcon and Rebel Girl. You can now read a new, unpublished teen's novel White Horses, on this website.

Geason received her PhD in Creative Writing from the University of Queensland in 2005. For it she wrote Under the Canopy of Heaven, a novel about Mary Taylor, feminist, business-woman, traveller and friend of Charlotte Brontë.

Geason’s latest non-fiction book (unpublished) is Dark Trance, an account of the Chelmsford Private Hospital Scandal that took place in Sydney in the 1960s and ‘70s and cost at least 24 lives. 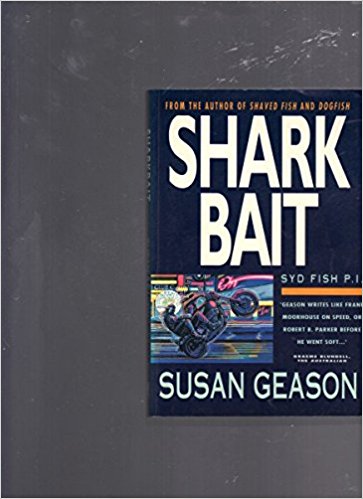 Sydney Fish, PI, is doing a favour for a friend. Investigating the disappearance of a Kings Cross down-and-out seems safe enough but he doesn't bargain on aggro from the Huns, a formidable Sydney bikie outfit. Nor does he bet on a ring-in from a prominent Sydney horse trainer. The trail leads Syd to a web of corruption and intrigue from the Hun's western suburb clubhouse to a multi-million dollar stud farm in the Hunter Valley and, inevitably, back to the seamiest side of Kings Cross.
Buy Paperback Version
Scroll to top