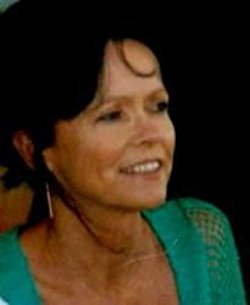 Romancing The Outback
If there’s a job to be done in the country, Suzanne Brandyn has done it. From mustering stock in the heat of cattle-country, spotlighting for foxes, shooting a rifle, and navigating through the red dust of the outback. Her love of our diverse land, feisty heroines, and the all-important meeting of Mr Right has been delighting readers for years 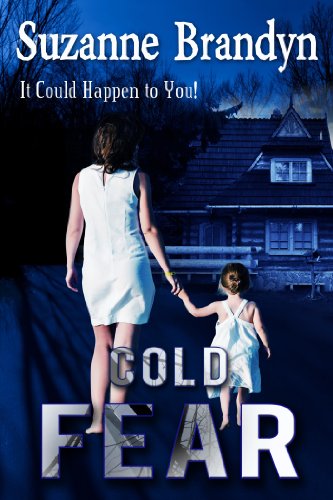 Suspense with a touch of romance. Macy Donovan battles a terrifying nightmare to protect her two-year-old daughter, Faith from an intruder, and is knocked unconscious. When she regains consciousness, her daughter is missing. As the police widen their futile search, Macy struggles to pick up the pieces of an unimaginable life. Urged to take a break she heads to an isolated cabin with a girlfriend to recuperate so she can continue searching, only to face her worst nightmare— times ten. Trapped by a man she believed dead, he demands she play a game. She runs, he hunts. There is no place to hide.
Buy Kindle Version 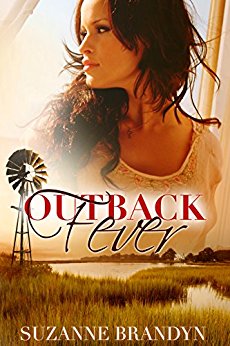 A mystery remains hidden for generations. When Cassandra Kinkaid returns home for her grandfather's funeral with her two-year-old son, she inherits a sheep property, Willow Creek Station. An ongoing feud has existed between the Kinkaids and the Thorntons for generations, unknown to Cassandra until a few weeks ago. Now, someone isn't happy and wants her out. Cassandra's mother Beth holds a welcoming home party for Jake Thornton, hoping to end the feud for good. When Cassie sets eyes on the one man who broke her heart, the fire she carries inside burns. It's impossible to rein in her feelings for this irresistible Jackaroo, although he appears to be hiding a lot more than her darkest secret. How can Cassandra forgive Jake for breaking her heart, and how can she give up on her Grandfather's wishes? He'd turn over in his grave if he ever knew she was and still is in love with a Thornton. Besides, her grandfather left the property to her for a good reason and she isn't about to give in for love, or is she?
Buy Kindle Version 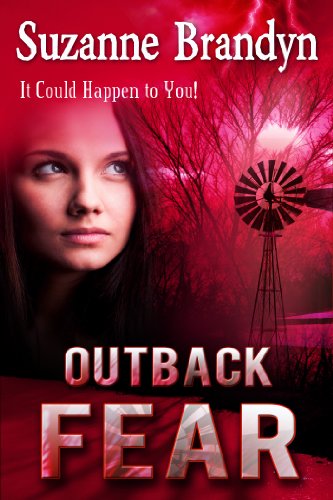 Suspense with a touch of romance Savannah Harris is determined to raise her three-month-old daughter in the best possible environment, and returns home to Grace Creek, an inheritance from her recently deceased mother. But even this peaceful property cannot cocoon her from her abusive husband or a stranger who plans to rip her life apart. In an atmosphere thick with fear, Savannah realises she cannot keep running, she must fight back or risk losing not only her life, but the only family she has left, her precious daughter.
Buy Kindle Version 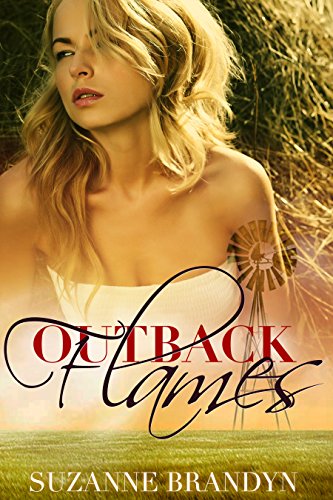 A sexy jackaroo and a sultry jillaroo. Will fate take over from where they left off? At thirteen, Zoe Montgomery's life changed overnight, the night her family and their property, Montagreen, went up in flames. The incident and her previous memories are wiped from her mind. Whisked away moments later by an unknown aunt, Zoe learns to grow up fast and learns the value of hard work. Fifteen years later, after overhearing her aunt's whispers about Montagreen, and a girl called Zoe Montgomery, the name on her bracelet, Zoe's suspicions increase. She flees the only life she has ever known, and escapes her aunt's harsh lies and abuse, to return home to find answers and rebuild. However, returning opens not only the devastation she'd left behind, it reveals the torment her childhood sweetheart suffered which almost destroyed his life. As Jordan works on the restoration of Montagreen, can they battle their way through a mountain of obstacles and take over where they left off, or is it too late?
Buy Kindle Version 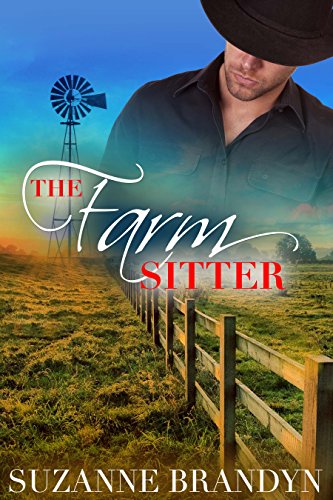 Someone is stalking her and the stakes are getting deadly. When Kate loses the last member of her family, she retreats to Farview, a cattle property on the northern tablelands of NSW Australia, to overcome her loss, to be closer to her memories and to take over where her grandmother left off. But she doesn't expect a Jackaroo to saunter into her home late one night, where she holds him at gunpoint. He introduces himself as Ryan Cross, The Farm Sitter, who remains employed by her late grandmother. According to her will, Kate cannot force him to leave, and it is important for her to honour her grandmother's wishes. Kate is attracted to the sexy stranger, but suspicion cocoons her. It appears not everyone is willing to admit the truth. Can she trust her confused feelings for Ryan or is he part of the danger?
Buy Kindle Version 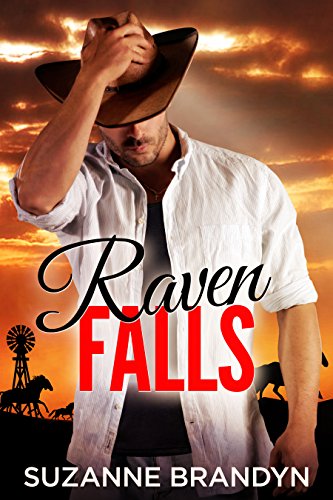 Samantha Osborne and her three brothers strive to keep Raven Falls, a cattle property on the Northern Tablelands of NSW from being another drought-inflicted statistic. They organise to have an irrigation system installed but when the assessor arrives Samantha is shocked to find that it's Bradley Harper, the man who faked his way into her heart and broke it in the process. As the Osbornes' deal with encroaching cattle rustlers, an injured brother and with a near death experience, Samantha and Brad realise they cannot ignore their attraction any longer, except one thing stands in their way. Will it be enough to send them in opposite directions or unite them until the end?
Buy Kindle Version 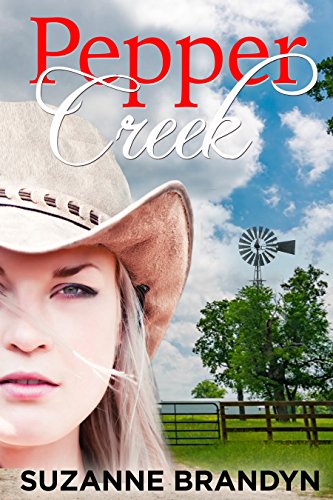 Desperate to cut all ties from the last four tragic years of her life, Patricia Adams changes her name and her appearance. She returns to Pepper Creek with her fourteen-year-old son, Luke, to clear her name and to follow through on a dream to run Shylah, her deceased parents' cattle station. Established at Shylah, Luke befriends the new local police officer. When he fails to return home on time from school, she arrives face to face with an old flame, Sergeant Justin Cooper. Justin also has a motive for returning to Pepper Creek; to run his parents' cattle property and to undertake his last assignment. As a detective sergeant familiar with crime investigation, he is assigned to uncover the truth about a fatal car accident fourteen years ago. Patricia is informed that Shylah is legally tied to the Cooper property and she cannot stand her ground without exposing her identity. Will she discover what she once lost, simmering under the camouflage of distorted truth? Will Justin find what his soul yearns, or is it a childhood illusion, lingering in the ashes of his burned memories?
Buy Kindle Version
Scroll to top