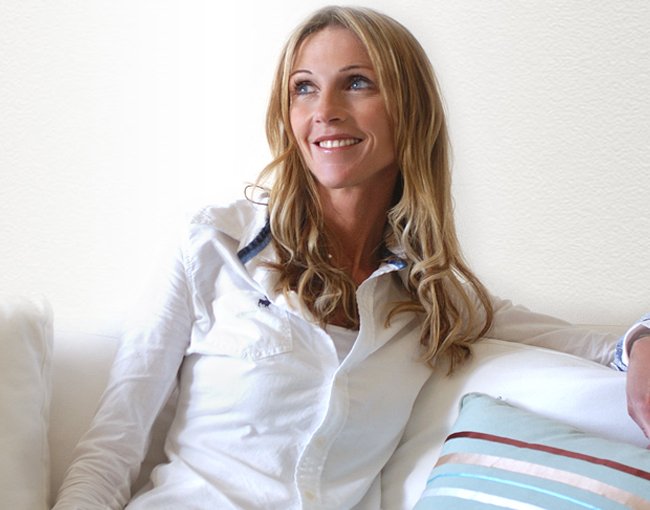 Sydney Bauer was born in the late sixties, her father a theatre manager and film promoter, her mother a fashion model and home maker.

Inspired by her father’s love of film and television and her mother’s sense of style, Sydney sought an early interest in media and writing and by her late teens was spending her nights studying a degree in Communications and her days making coffees as a copy girl at a major Sydney metropolitan daily.

By the late eighties she had secured a cadetship, and before long found herself covering the crime, legal and court rounds - moving around the country as a correspondent and learning the art of reporting real life drama on a deadline.
With the grit came a desire for the glamour, an interest initially fulfilled by the position of features editor on a major Australian magazine for young women, until the early nineties, when Sydney accepted her first position in television
and found the commercial medium addictive.

She began as a junior publicist at Network Ten, and within four years was appointed National Network Director of Publicity whilst still in her twenties. In the late nineties she moved to the Seven Network to become Sydney Director of Programming.

“It was a gift,” says Sydney. “I literally loved what I did, and did what I loved 24 hours a day.
“The big treat was traveling to LA, meeting some of the best TV writers in the world, and watching them make these mini-movies on amazing studio sets week after week, season after season.

“It was like witnessing the creation of miniature pieces of art, which were, and still are, viewed by hundreds of millions of people, all over the world, every single day.”

It was the writing talents of these scriptwriters, and an admiration for authors such as Lee Child, David Baldacci, Dennis Lehane, John Grisham, Michael Connelly, Robert Crais and Richard North Patterson, that inspired Sydney to put pen to paper and start her own franchise - in the form of a series of novels featuring Boston based criminal attorney, David Cavanaugh.

Thanks to the support of Pan Macmillan Australia and Berkley Publishing USA, the adventures of David and his friends are being enjoyed by hundreds of thousands of readers all over the world - with the award winning UNDERTOW, GOSPEL, ALIBI, MOVE TO STRIKE and now MATTER OF TRUST establishing Bauer as the 'new Grisham' and breaking sales records and around the globe. 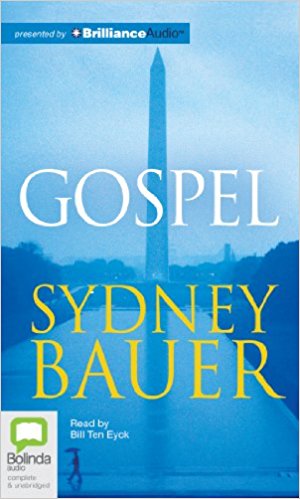 "A rattling good legal thriller." - Australian Women's Weekly US Vice President Tom Bradshaw is the perfect candidate, a presidential "sure thing". This, despite the unfortunate mistake made in his youth... a transgression he turned into triumph. But when the future President is found dead in the penthouse of Boston's finest hotel, the American people want answers and his administration need a scapegoat. It has been ten years since Boston attorney David Cavanaugh has spoken to his ex-wife Karin, and twelve years since she left him for another man...a man of power and influence. Now, she has called to ask the impossible. She wants him to represent her husband in the case of the century; the charge - murder, the victim - the Vice President of the United States. Now Cavanaugh faces the toughest decision of his career, a decision he knows will ultimately see him face off with his past and carve out his future. What he does not realize is that Tom Bradshaw's death is not what it seems. Three more are dead and his enemies will stop at nothing to protect their secret and consolidate their power... for they are an unbreakable band of four, and their word is 'Gospel'.
Buy Paperback Version 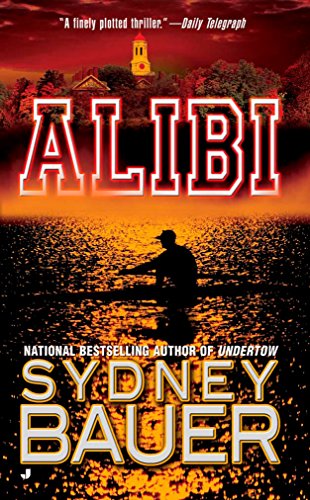 Jessica Nagoshi is in her third year of economics at Deane University. The beautiful and intelligent coed is being groomed, along with her brother, to take control of her father’s multimillion-dollar empire. But her promising future is cut down when she’s brutally murdered in the greenhouse of her father’s vast estate. David Cavanaugh, Boston’s most sought after defense attorney, is unwittingly forced into this high-society murder case when his young protégé James Matheson, a final-year law student at Deane, is accused of the crime. But David soon realizes that the odds are already against him. Unspoken conspiracies, corporate secrets, and betrayals lead David down a road where every ally is an enemy in disguise—and into a world where privilege means anyone can get away with murder.
Buy Kindle Version
Buy Hardback Version 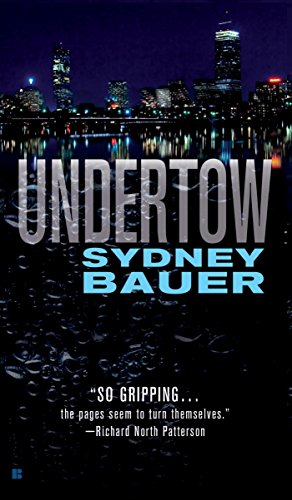 Christina Haynes, daughter of one of the most powerful senators in the country, drowns during a tragic accident with friends off Cape Ann, Massachusetts. To her father, it’s no accident. He wants vengeance. Someone’s got to pay. And Boston attorney David Cavanaugh is about to take on the most critical and dangerous case of his career. Charged with murder is esteemed lawyer Rayna Martin, the mother of the victim’s friend. She was there. She knows what happened. The story should have ended. But a nightmare is just beginning to unfold—as a father’s secrets emerge. As political ambition overshadows justice. And as blackmail and deception claim one more victim in a shocking trial that twists into an act of cold-blooded revenge.
Buy Kindle Version
Buy Hardback Version
Scroll to top