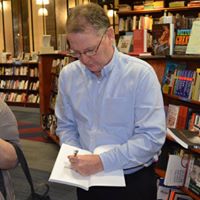 I was born and raised in northern Australia, spending my formative years on family cattle stations. I am proudly of Irish, Scottish, English and Iberian ancestry.
I was a Registered Nurse for nearly thirty years but after a major health crisis in 2011, decided to follow my passion of becoming an author.

I am the author of the Amazon best- selling, multi-award nominated Peter Clancy series.
There are currently three books in the series with a fourth and fifth due in 2018/ 2019.
I am currently writing a thriller set during World War Two.
I am passionate about writing, history, culture, music and life.

IMAGINATION IS JUST THE BEGINNING.

My wife, Kay Bell, is also a best-selling author and we operate an independent publisher named Campanile Publishing.
Subscribe to our email list for the latest news, events and offerings. 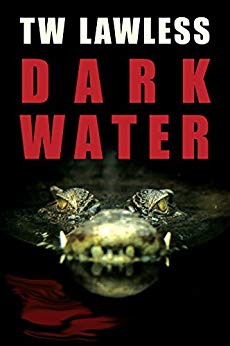 Peter Clancy is back. Back in Queensland's Far North, that is - the place he's spent a lifetime trying to leave. Clancy couldn't refuse his 'uncle' Sam's insistence he 'do something' about the destruction of the family graveyard and the threat to the sacred sites of Sam's ancestors from the new mine operations at Clarkes Flat. And when Clancy discovers his old nemesis Max Hillard is in deep with the mining company, he's more than keen to use his journalism skills to stir up bad publicity for the mine. But two grisly deaths at the local crocodile farm are followed by murder at the protest camp, and Clancy realises something else is at play. Soon Clancy and Sam are running for their lives ...
Buy Kindle Version
Buy Paperback Version 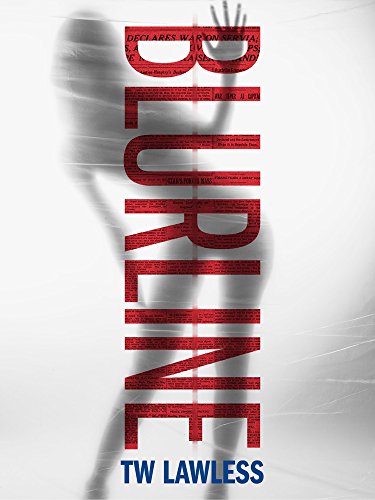 "To say nothing of good, fast pacing that combines with the characters and plot to make this into a real page turner" - Australian Crime Fiction. Australian journo Peter Clancy is in London this time, working for a notorious scandal sheet. While writing salacious stories on celebrities, Clancy poses as a biographer to dig the dirt on drug- and alcohol-raddled Olivia Michaels, once a star of the screen. But the more he discovers about Olivia Michaels, the more deeply he becomes embroiled in ugly secrets stretching across the entertainment world to the highest echelons of society. Can Clancy succeed in his mission to blow the lid off Britain's darkest secrets?
Buy Kindle Version
Buy Paperback Version 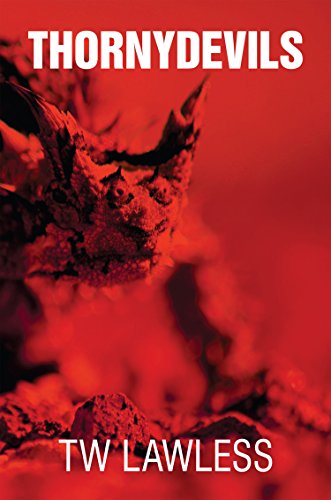 It is Melbourne 1989. While investigating organised crime, Peter Clancy is caught up in a sinister plot involving drug importation, police corruption and some very kinky sex. Along the way, Peter meets a young lawyer and instantly besotted with her - unlike his friends and colleagues who see something disturbing beneath her wholesome exterior. Enter the world of the thorny devils - where nothing is as it seems. Thornydevils heralds the much anticipated return of hard-living Melbourne Truth journalist, Peter Clancy. "Peter Clancy is an amalgam of characters from crime fiction and film noir - a world-weary type" - The Daily Telegraph "Very definitely earning a place in the genre of murder-mystery writing" - Blue Wolf Reviews
Buy Kindle Version
Buy Paperback Version 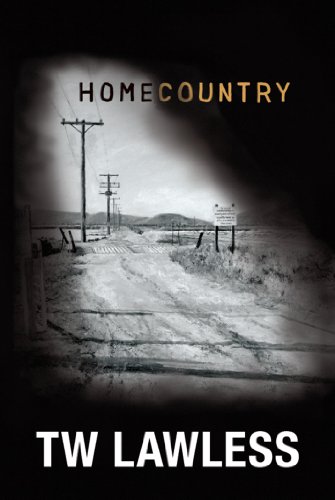 It is 1987 and Peter Clancy, hard-drinking Melbourne Truth journalist, returns to his hometown to settle his mother's estate. Peter's two-day visit to Clarke's Flat stretches to eight as he is unwillingly drawn into the sinister secrets of this outback Queensland town. Peter's childhood best mate Dave Tindall is now a police constable in Clarke's Flat. With Aboriginal Sam Saturday, an erstwhile stockman on the former Clancy cattle station, Dave convinces Peter to help him prove the 1960s 'suicides' of Dave's father and another man were, in truth, murders. Peter's quest for evidence stirs up more than he bargained for - including his own shameful past. Will Peter Clancy succumb to despair and bolt, or will he expose Clarke's Flat sins and despotism, and claim his own redemption? 'Peter seemed agitated and staggered towards them, then stopped abruptly. He wanted to face up to them, but his feet wouldn't move. He looked at Sally again and saw fear in her eyes. He wanted to scream. Peter wanted to hit Chong and Gibbo but he felt an emptiness envelop him, exactly as when he was a child.'
Buy Kindle Version
Buy Paperback Version
Scroll to top