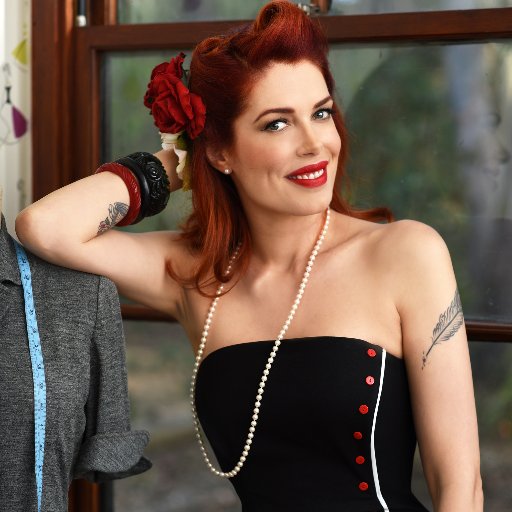 Moss was born to parents of Dutch descent – her grandparents had escaped from Nazi-occupied Holland – in Victoria, British Columbia, where she also attended school. Moss's mother Janni died of multiple myeloma in 1990 at age 43. Her mother was one of the first 100 patients in the world to be treated for the cancer with a bone marrow transplant. The main character in Moss's crime series, Mak Vanderwall, lost her mother to the same form of cancer.

Moss began modelling at age 14, with frequent trips to Europe from the age of 16, but did not stay long in the profession. At age 21, as detailed in The Fictional Woman (2014), she was raped in Vancouver by a known assailant, a Canadian actor. She recounts that she received little support. He was eventually charged with raping about a dozen women but was only convicted for another rape because his friends testified against him, then jailed for two years.

After marriages to the Canadian Martin Legge and to the Australian actor Mark Pennell, she married Australian poet and philosopher Dr Berndt Sellheim, grandson of German-Australian artist Gert Sellheim in 2009. Moss gave birth to a daughter, Sapphira, on 22 February 2011. She lives in New South Wales.

Moss is a UNICEF Ambassador for Child Survival, a has been a UNICEF Goodwill Ambassador since 2007. Since 2000 she has been an ambassador for the Royal Institute for Deaf and Blind Children. She is currently (2014) a PhD candidate at the Department of gender and cultural studies at the University of Sydney. 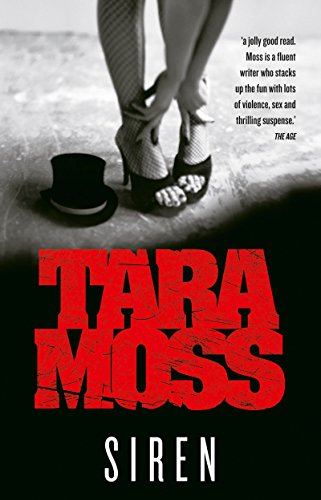 Enter a world of beauty and danger, of French cabaret and terrible revenge. Makedde Vanderwall - beautiful, street-wise daughter of a cop, graduate in forensic psychology, and now PI - is hired by a widowed mother to track down her missing nineteen-year-old son. Has he come to harm? Or has he run off with a bizarre troupe of shady French cabaret artists sweeping through Australia? And what of the rumours of violence and tragedy that have plagued the troupe for the past decade? Is their horrifying past fact or fiction? Meanwhile, Mak is increasingly obsessed with the powerful Cavanagh family, one of Australia's richest and most ruthless families, whom she believes has got away with murder. And it seems their security advisor Mr White, and his hit man, Luther Hand, may not have forgotten about Mak either ...
Buy Kindle Version
Buy Paperback Version 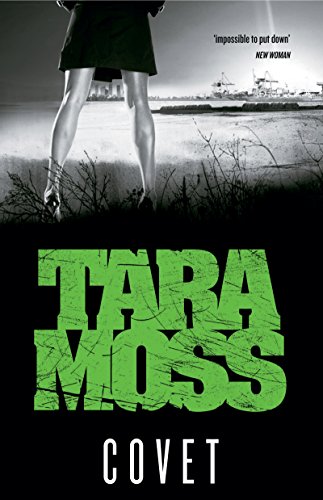 Sharper than a Manolo six-inch heel, sexier than a Versace fashion show, and riskier than all seven deadly sins, COVET will set your pulse racing. Makedde Vanderwall is back - and trouble's not far behind ... Eighteen months after her ordeal at the hands of the sadistic 'Stiletto Killer', Makedde Vanderwall must confront her demons when she returns to Sydney for the trial. But just as the verdict is handed down, the unthinkable happens - the killer makes a daring escape, aided and abetted by a twisted accomplice whom no one expected. Mak is terrified. She decides to leave the country, but the press dogs her every move, hindering her safe passage and unknowingly helping the Stiletto Killer, who's busy rekindling an old fetish - her.
Buy Kindle Version
Buy Paperback Version 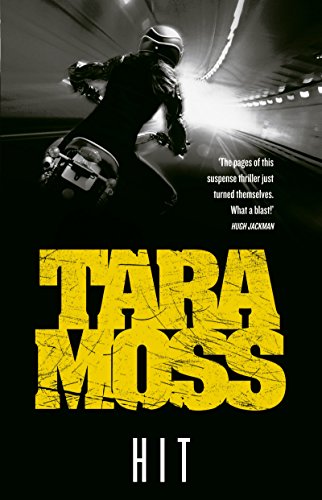 She's street-smart, stunning and hoping to leave her troubled past behind... Makedde Vanderwall is ready to start work as a forensic psychologist... and a new life in Australia with her detective boyfriend, Andy Flynn. Hoping to scrape together some extra cash, Mak begins working part-time for an infamous Sydney PI. With a knack for investigation and bending the law, she might just have stumbled across her true calling - and the career choice that could finally bust up her relationship once and for all. then she is hired to investigate the murder of A-list PA Meaghan Wallace. the police believe it's an open and shut case but Mak discovers that it's a lot more complicated...
Buy Kindle Version
Buy Paperback Version 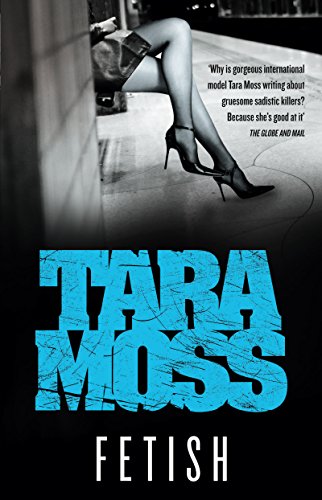 A gripping, nail-biting thriller... Makedde Vanderwall, part-time model and forensic psychology student always attracts the wrong type of man. When she travels to Sydney on assignment and finds her best friend murdered, she soon discovers a deadly puzzle of suspicious photographers, hired thugs, mysterious lovers and the handsome, jaded Detective Andy Flynn investigating the Stiletto Murders - the most violent serial killings Australia has ever known. In her quest to uncover the truth behind her best friend's murder, Mak falls headlong into a deadly game of cat and mouse, unaware she has become the obsession of a sadistic psychopath. When a photo from her portfolio disappears, her borrowed flat is ransacked and Andy Flynn suddenly goes underground, Mak knows she must run. But where can she go and to whom can she turn? Mak has scratched the seedy underbelly of a foreign city and is driven into a corner, an evil place where, for her own well-being and state of mind, she must suspect everyone and everything... the first book in the Mak Vanderwall series, FEtISH is followed by SPLIt, COVEt, HIt, SIREN and ASSASSIN.
Buy Kindle Version 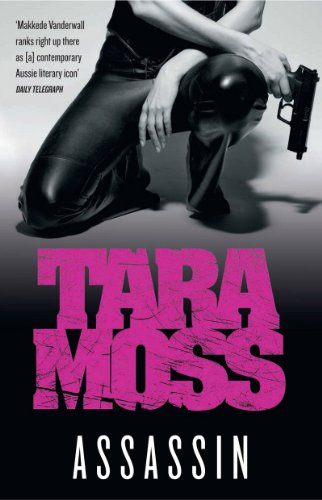 'A fantastic end to a truly thrilling series' Woman's Day How far would you go for revenge? For survival? Former model turned forensic psychologist and PI Makedde Vanderwall is missing, presumed dead in Paris. By hiring a hit man to kill her, the powerful and corrupt Cavanagh family aimed to silence her for good. But after narrowly escaping death, Mak has taken over her would-be killer's world. She is very much alive. And transformed ... Back in Sydney Mak's former flame, criminal profiler Andy Flynn is on the trail of a vicious rapist and murderer with possible ties to the infamous 'Stiletto Killer'. He may have struck before and will certainly do so again. And while Andy struggles to cope in a world without Mak, little does he realise she is on her way back. And this time she's ready to make her own justice.
Buy Kindle Version
Scroll to top