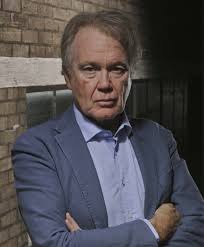 Terry Hayes began his career as a journalist for The Sydney Morning Herald, when as foreign correspondent in the US he covered Watergate and President Nixon's resignation, among many major international stories. He then went on to become a successful screenwriter, having written the screenplays for Mad Max 2, Dead Calm, Bangkok Hilton, Payback and From Hell. He lives in Sydney with his wife and four children. 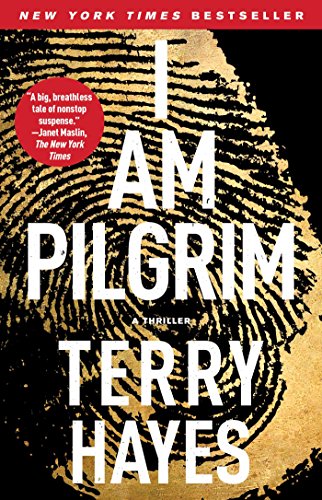 I Am Pilgrim: A Thriller

“I Am Pilgrim is simply one of the best suspense novels I’ve read in a long time.” —David Baldacci, #1 New York Times bestselling author “A big, breathless tale of nonstop suspense.” —Janet Maslin, The New York Times “The pages fly by ferociously fast. Simply unputdownable.” —Booklist A breakneck race against time…and an implacable enemy. An anonymous young woman murdered in a run-down hotel, all identifying characteristics dissolved by acid. A father publicly beheaded in the blistering heat of a Saudi Arabian public square. A notorious Syrian biotech expert found eyeless in a Damascus junkyard. Smoldering human remains on a remote mountainside in Afghanistan. A flawless plot to commit an appalling crime against humanity. One path links them all, and only one man can make the journey. Pilgrim.
Buy Kindle Version
Buy Paperback Version
Buy Hardback Version
Scroll to top