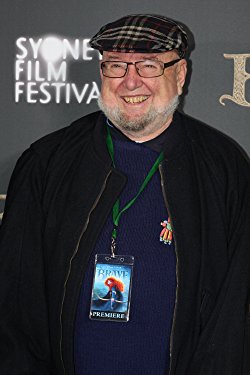 Thomas Michael "Mick" Keneally, AO (born 7 October 1935) is an Australian novelist, playwright and author of non-fiction. He is best known for writing Schindler's Ark, the Booker Prize-winning novel of 1982 which was inspired by the efforts of Poldek Pfefferberg, a Holocaust survivor. The book would later be adapted to Steven Spielberg's Schindler's List, which won the Academy Award for Best Picture.
Bio from Wikipedia, the free encyclopedia. Photo by Eva Rinaldi [CC BY-SA 2.0 (http://creativecommons.org/licenses/by-sa/2.0)], via Wikimedia Commons. 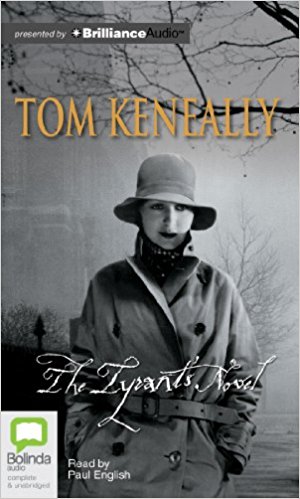 Trapped behind barbed wire in an alien land, a man used to guarding his secrets is compelled to set the record straight ... Imagine a faraway country that was once a friend of the West becoming the enemy, its people isolated and savagely repressed by a tyrant known as The Great Uncle. As one of the country’s most celebrated writers and a war hero, the storyteller has a better life than most – until he is made an offer he can’t refuse. He must write a great novel, telling of the suffering of his people under the enemy’s cruel economic sanctions and portraying The Great Uncle as their saviour. This masterpiece must be completed in time for its international debut in three months ― or else. If the writer cannot – or will not – meet the tyrant’s deadline, he and anyone he cares for will pay the ultimate price. Stark, terrifying and utterly compelling, The Tyrant’s Novel is both a gripping thriller and a chilling glimpse of a fictional world that seems all too real.
Buy Kindle Version
Buy Paperback Version
Buy Hardback Version 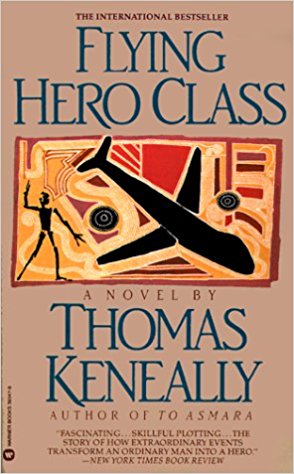 From the award-winning author of "To Asmara" comes a riveting and richly-textured tale of magic, terrorism, the loss of dreams, and the extraordinary powers of the human spirit. After terrorists hijack his plane, a dance troupe manager is transformed into a hero.
Buy Kindle Version
Buy Paperback Version
Buy Hardback Version 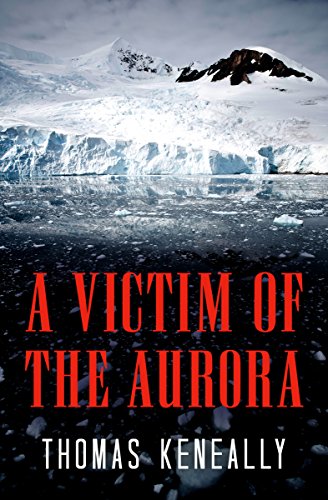 A Victim of the Aurora

An Edwardian murder mystery set on the unforgiving Antarctic tundra . . . Captain Sir Eugene Stewart chose the gentlemen to join his great 1910 expedition to the South Pole with great precision, each man selected for his skills to survive the Antarctic winter. Reflecting sixty years later, Sir Anthony Piers, an oil painter and watercolorist chosen to capture the long midnight lights of the South Pole, finally reveals the truth of the New British South Polar Expedition and the murder committed on their journey. Who among the expedition would kill Victor Henneker, an unlikeable and mischievous journalist only six months into the trek? Telling of complete isolation, absolute darkness, unrelenting wind, and slowly-approaching starvation, Sir Anthony Piers confronts the demons and truths of this hellish expedition after sixty years of silence.
Buy Kindle Version
Buy Paperback Version
Buy Hardback Version 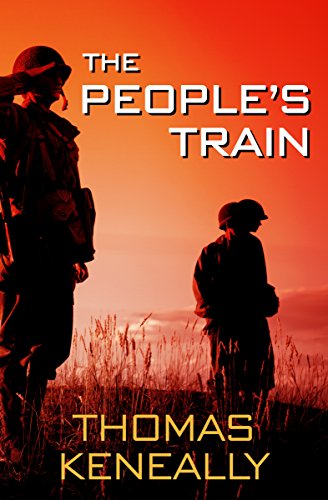 Artem Samsurov, an ardent follower of Lenin and a hero of the rebellion, flees his Siberian labor camp for the sanctuary of Brisbane, Australia in 1911. Failing to find the worker’s paradise and brotherhood he imagined, Artem quickly joins the agitation for a general strike among the growing trade union movement. He finds a fellow spirit in a dangerously attractive female lawyer and becomes entangled in the death of another Tsarist exile. But, Atrem can’t overcome the corruption, repression, and injustice of the conservative Brisbane. When he returns to Russia in 1917 for the Red October, will his beliefs stand? Based on the true story of Artem Sergeiv, a Russian immigrant in Australia who would play a vital role in the Russian Revolution, The People’s Train explores the hearts of the men and women who fueled, compromised, and passionately fought for their ideals.
Buy Kindle Version
Buy Paperback Version
Buy Hardback Version
Scroll to top