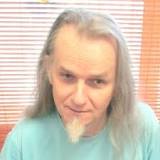 om Flood (born 17 May 1955) is an Australian novelist, editor, manuscript assessor, songwriter and musician. Tom Flood was born in Sydney in New South Wales, the son of writer Dorothy Hewett and grew up in Western Australia.

His first novel Oceana Fine won the 1988 Australian/Vogel Literary Award, the 1990 Miles Franklin Award and the 1990 Vance Palmer Prize for Fiction. He has had a handful of short stories published in newspapers and journals, both Australian and international..

In 2005 he started Flood Manuscripts, an assessment and editing service for writers, many award winning works since being associated with the service:

In 2010 he formed the acoustic blues and roots band BluesAngels. They released a limited edition EP on CD in 2013, 'Best Be Blue', and an album on CD and digitally in 2014, 'Devil Don't Believe'.

In 2015 he became an editor and assessor with the international writing and publishing services aggregator, reedsy 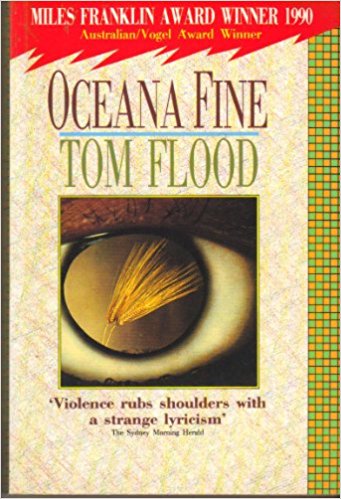 Marvel Loch, Western Australia. Beneath a vast blue and gold landscape lie disused mine shafts. Above the ground rise silos. This is a place of mysteries and myths: the perfect setting for a bold new novel which is part whodunit, part psychological thriller, part magical fantasy, charting the lives and decreasing fortunes of the Cleaver family. 'An extraorinarily passionate book Brian Matthews 'Always original, exciting, different...a new author with ideas and daring' Geoffrey Dutton 'This is a major work of Australian fiction' The West Australian
Buy Paperback Version
Buy Hardback Version
Scroll to top