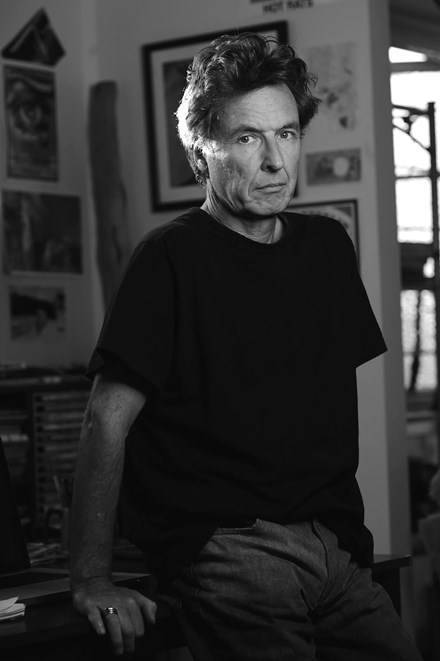 Tony Cavanaugh is an Australian crime novelist, screenwriter and film and television producer. He has over thirty years' experience in the film industry, has lectured at several prestigious universities and has been a regular guest on radio commenting on the film and television industry. His Darian Richards novels which include PROMISE, DEAD GIRL SING and THE TRAIN RIDER, have been highly praised. 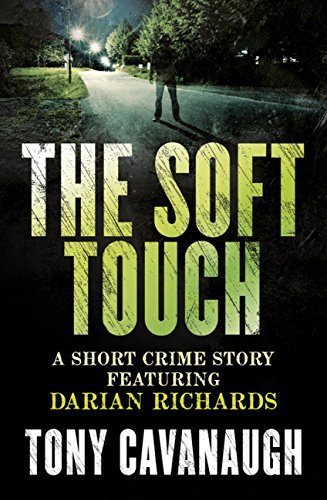 Darian Richards is a retired homicide investigator. He was one of the best. But chasing monsters eventually took its toll and he quit the force to sit on a jetty on the Noosa River. Or so he planned. After years of service, witnessing the best and the worst of policing, Darian has made up his own mind about justice. Whenever a horrific crime is committed debate rages about the nature of punishment. As far as the law is concerned justice doesn't condone revenge, but tell that to the family of a murder victim or to the woman you can't protect. Darian Richards knows that in the real world, when your hands are tied, sometimes revenge is the only justice.
Buy Kindle Version 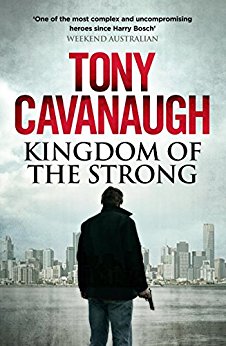 Kingdom of the Strong

Darian Richards is an ex-cop, a good one. He did whatever it took to solve a crime and stop the bad guy. Whatever it took! But after sixteen years as the head of Victoria's Homicide Squad, he'd had enough of promising victims' families he'd find the answers they needed. He had to walk away to save his sanity. Now Police Commissioner Copeland Walsh has tracked Darian down. He needs him to help clear an old case. The death of Isobel Vine. The coroner gave an open finding. An open finding that never cleared the cloud of doubt that hovered over four young cops who were present the night Isobel died. Twenty-five years later, one of those young cops is next in line to become police commissioner, so Copeland Walsh needs the case closed once and for all. In his mind there is only one man for the job. One man who would be completely independent. One man who has never bowed to political or police pressure. One man who knows how to get the job done - Darian Richards. Darian is going back to stir a hornet's nest. But once Darian is on a case he won't back off tracking down evil, no matter who he has to take down.
Buy Kindle Version
Buy Paperback Version 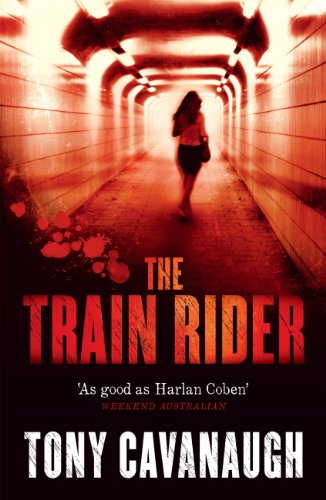 As Victoria's top homicide investigator, Darian Richards spent years catching killers. The crimes of passion, of anger, of revenge ... they were easy. It was the monsters who were hard. Someone was taking girls. At first he'd keep them a week then give them back. Darian warned that wouldn't last. It didn't. From then on, their bodies were never found. Girls kept disappearing. All they had in common was the fact they'd last been seen on a train. The ever-rising list of the vanished broke Darian. Forced him to walk away. Now, retired, watching the Noosa River flow by, the nightmares had finally stopped. Darian was never going back. Then three girls go missing from Queensland trains. Darian knows that the killer is playing him. He has a choice to make. But when the decision means a girl will die, there is no choice. He has to stop this man once and for all. Forever.
Buy Kindle Version
Buy Paperback Version 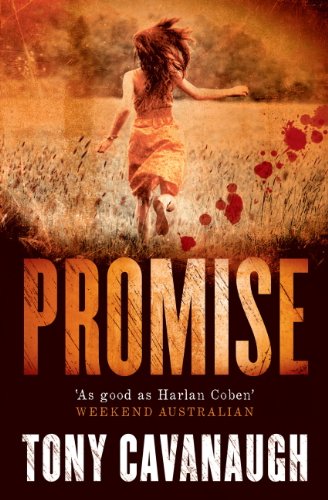 A serial killer is stalking the Sunshine Coast. Girls have vanished. All blonde and pretty. Ex homicide investigator Darian Richards knows they are dead even though the cops keep saying 'missing'. That's what you have to say if you don't have a body. Jenny Brown was the first. The local cops said runaway. Then others disappeared. They couldn't all be runaways. This killer knows how to stay under the radar, how to hide in plain sight. He knows how to hunt, hurt and kill. Darian has seen evil like him before and knows what it takes to make it stop. He'll make sure the killer gets what he deserves... and that's a promise. A devastatingly brilliant crime novel that gives us a horrifying glimpse into the mind of a diabolical killer and introduces us to one of the most complex and uncompromising heroes since Harry Bosch.
Buy Kindle Version 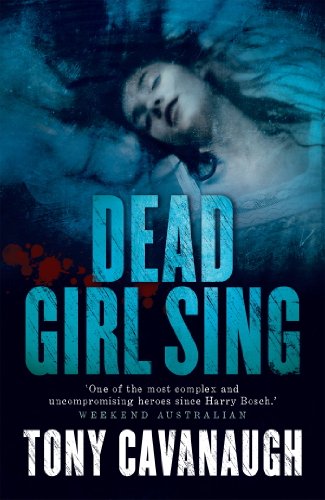 Darian Richards knew he should have let the phone keep ringing. But more than two decades as a cop leaves you with a certain outlook on life. No matter how much he tried to walk away, something, or someone, kept bringing him back to his gun. One phone call. Two dead girls in a shallow water grave. And a missing cop to deal with. Something bad is happening on the Gold Coast glitter strip. Amongst the thousands of schoolies and the usual suspects, someone is preying on beautiful young women. No one has noticed. No one knows why. Darian looked into the eyes of those two dead girls. The last person to do that was their killer. He can't walk away. He will find out why.
Buy Kindle Version
Scroll to top