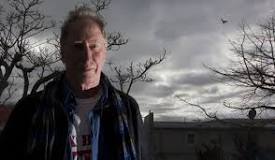 Torsten Krol is an Australian writer resident in Queensland. He is the author of the FOREVERMAN series of six novels (2018). He is best known for his novels The Dolphin People (2006), a postmodern tale of a World War II-era German family lost in the South American jungle,[3] and Callisto (2007), a satire on modern day American attitudes to terrorism, post-9/11.

Described as "reclusive", Krol does not make personal appearances to promote his work, and there has been media speculation about his identity; among others, The Sunday Star-Times and ABC's The Book Show have questioned whether he might be a better known author writing under a pseudonym. 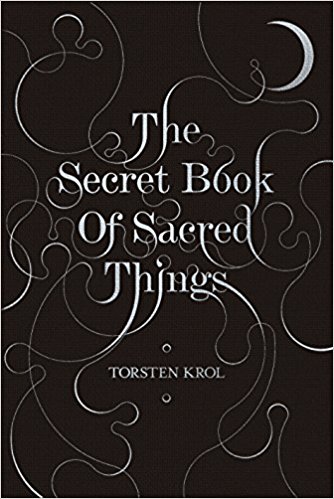 The Secret Book of Sacred Things

A fantastic journey into a postapocalyptic world, seen through the eyes of a 12-year-old girl, told by a master storyteller. For fans of China Mieville and the sci-fi of Margaret Atwood and Doris Lessing. The coming of the Great Stone destroyed almost everything that used to be. But high in one remote valley, the Church of Selene has found its way back from ruin. Sister Luka and her female converts offer sacrifices to the scarred (and very close) moon that hangs over their convent. It has been this way since the Stone hit. Among the Little Sisters of Selene is 12-year-old Aurora, respected Scribe of the church. She endlessly writes down the name of the moon to keep her in the sky where she belongs. But Aurora has a secret book she keeps hidden in her Scribe's chamber and into this diary she pours out her hopes and desires. Upsetting this fragile equilibrium is Willa, a young tomboy whose flamboyant arrival threatens the hard-won status quo of the sisters' community. As Aurora and Willa inch toward friendship, insurrection grows. But when an unexpected marvel occurs in the sky, it is clear that Aurora's work as the Scribe has failed. The moon is threatening to remake the world all over again. This is the Secret Book of Sacred Things, this is Aurora's story.
Buy Paperback Version
Scroll to top