Tracy Ryan was born in Western Australia and grew up there as part of a large family. She has taught literature, creative writing and film at various universities in Australia and in England, and worked as a bookseller, editor and translator. She has also lived in Ohio in the USA. Her poetry has won many awards. Claustrophobia is her fourth work of fiction. 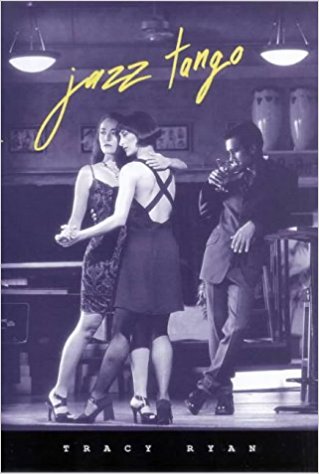 Jas is alone, uprooted and struggling, an Australian failing to make a living in dirty, unglamorous London - until she meets Todd. Suddenly, she is launched into ather world. One where the mortgage is paid and the help take care of practical matters. There is thing left to worry about. Or is there? Belonging where, Jas bumps along from one experience to the next, her running commentary the only lifeline. Her words unravel for us where the romance vel usually ends. Marriage is the question, t the answer. And then she finds Miriam Inspired by the Pilgrimage vels of Dorothy Richardson, Jazz Tango revisits and pays tribute to the modernist desire to convey female consciousness. But it is also a quest in its own right, concerned with the nature of responsibility toward oneself and others.
Buy Paperback Version
Scroll to top