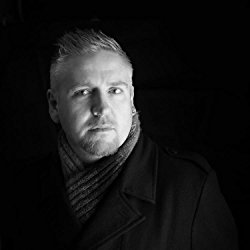 Troy Barnes was born in 1973 and has spent all of his adult life on the beautiful
North West Coast of Tasmania, Australia.
Troy has written and published three dark fiction novels since 2007 and has seen his
short fiction appear in print in the USA.
.
His books have made it into the hands of actors Eric Bana and Leigh Whannell, TV presenter Rove McManus, legendary filmmaker Steven Spielberg, and the band Florence & The Machine.

He is a proud member of the Australian Horror Writer’s Association.
Troy Barnes is a self financed author and welcomes correspondence from interested publishers, agents and book sellers. 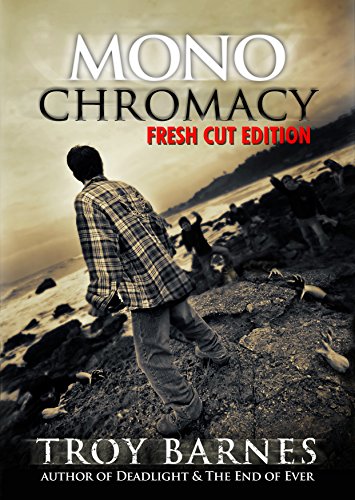 WELCOME TO RAVEN BEACH A quiet coastal town hiding beneath the shadow of Black Mountain. Harry Cowley had lived in Raven for six months and he enjoyed the relaxed lifestyle it offered. The people were always friendly and the constant sound of the waves had a calming nature that was almost hypnotic. Then the nightmares started. Massive grey fields of death and carnage. Thousands of slaughtered angel-like beings left to decompose in a vast wasteland of war. And every time Harry woke the same words were left screaming in his mind. They are coming! Everyone has a moment in their life that defines who they are. For Harry, that moment is nearly here. Let the real nightmare begin.
Buy Kindle Version 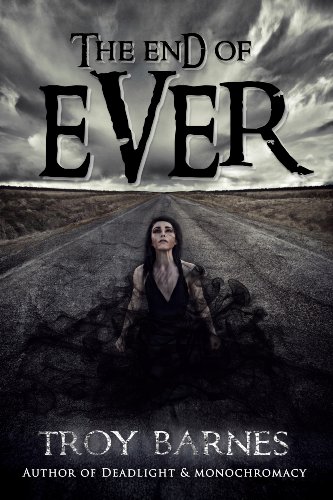 The End Of Ever

Zach stopped to survey the never-ending wasteland. His exhausted companions waited by his side. Their weary eyes followed the crumbling road that continued beyond the bleak horizon of the mysterious place they found themselves in. Ever. An odd reality filled with strange creatures and morbid mutations. In a world where nightmares reign, the unlikely group of friends must face the unknown and travel through the sinister heart of Ever in search of a way home. Friendships will be torn apart. Lives will be lost. Will anyone live happy after Ever?
Buy Kindle Version 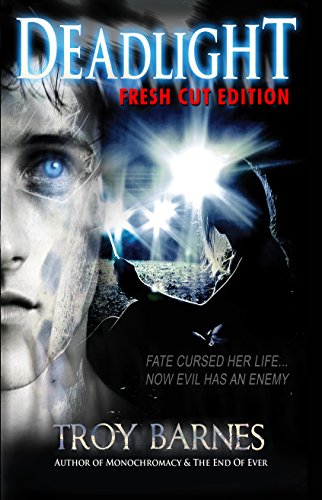 Sarah isn’t like other girls. Ever since waking from the coma she has been different. A fighter with strength and agility plus a power she doesn’t truly understand. Some would call it a gift. She calls it a curse. She knows that there are no monsters that hide under the bed or boogeymen waiting in the dark corners. True evil resides in the souls of people who kill and she can see them. She can see all of them. Like an addiction she must hunt them down and destroy every last one. But how do you stop from going insane when the very thing that you are destroying is what fate forces you to become? When Sarah arrived in Carter City she didn’t know the twist her life was about to take. Who is the tall stranger in the tunnel that wants her dead? What does the quiet little man sitting at the bus stop have to do with everything? Can questions about the curse finally be answered by a curious old man? Everything Sarah knows is going to change, and with the help of an unlikely ally she might just survive long enough to see it.
Buy Kindle Version
Scroll to top