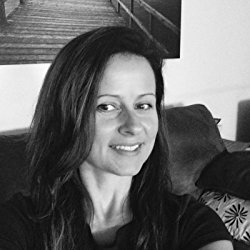 A bookseller and Young Adult author, Vanessa loves nothing more than immersing herself in the exciting world of books. When she is not raving about her favourite reads with customers, or mentally casting actors to play the characters in her next novel, she enjoys hanging out with those she loves most. 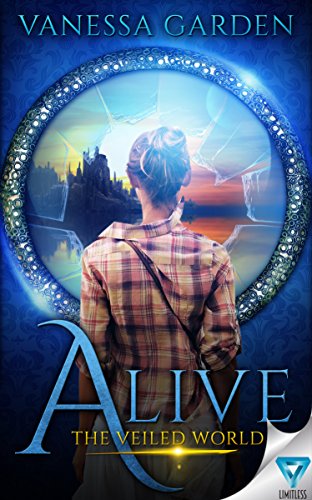 Seventeen-year-old Amber Reid dreams of one day leaving the dusty farm she calls home… Amber aches for an adventure somewhere new. A place outside of her tiny town, where people won’t stare and shake their heads while silently blaming her for the death of her twin brother, Sam, after a horrific accident takes his life, but spares hers. Amber’s wish is granted when energy-drink billionaire, Bruce Harvey, extends an invitation… When she and seven other students from Red Gum High are recruited to sample new beverage flavors, they board Bruce’s private jet and fly toward the island headquarters of Alive Energy Drinks. But her elation is short-lived. Mid-flight, she and the group of misfit students are informed they were never destined for an island paradise—but a whole other world, riddled with dangers, mystery, and most importantly—the dead. If you could rescue someone you love from the clutches of death, would you? After crashing through a mysterious portal and landing in the Veiled World, the group is welcomed by King Cyril, who guards the gateway to the Land of Resting Souls. Here, the group is asked to embark on a mission to revive the soul of King Cyril’s wife, who died in childbirth many years ago. In exchange, the victor may choose one soul to retrieve from the Land of Resting Souls, and bring them back to life. Hoping to see her brother again, Amber accepts the challenge. But there’s a catch. Almost no one who has entered the Land of Resting Souls was ever seen again. And there are no guarantees. If she succeeds, Sam’s soul may be returned… But will he truly be Alive?
Buy Kindle Version
Buy Paperback Version
Scroll to top