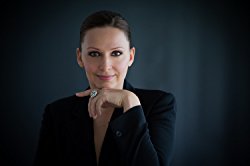 Vanessa Skye has always had a love of words and spent her school years writing poetry, speeches and fictional essays.

After completing a Bachelor of Arts in Print Journalism and studying Psychology at Charles Sturt University, Vanessa got a job at Rural Press—Australia's largest publisher of regional and agricultural news and information—where she worked as a journalist in the Central West of NSW for four years specializing in investigatory pieces.

Thousands of stories later, Vanessa decided to move back to Sydney and try her hand at public relations while studying a Master of Arts in Communication.

Skip forward a few years and Vanessa once again found herself joyfully studying various psychology subjects while managing a Sydney public relations firm. Enthralled with examining the motivations behind people’s actions, Vanessa realized what she really wanted to do in life was combine her love of words with her fascination for human behavior.

So Vanessa quit public relations to begin the significantly more impoverished life of a professional writer.

Inspired by a recurring dream, Vanessa wrote her crime fiction debut, The Enemy Inside, which challenges the concept of justice, asks if the need for vengeance sometimes justifies murder, and explores whether you can ever heal from childhood abuse.

In her spare time, Vanessa wrote a short story, The Piece, which was published in February 2012 by Dark Prints Press as a part of the One That Got Away dark fiction anthology.

2016 saw Vanessa try her hand at her favourite genre, fantasy. The new adult fantasy, Phoenix, has now been released and is the first in a series based on the Irish mythology of the origin of the fairies, the Tuatha de Danann.

Vanessa works as a journalist, lives in Sydney’s northern beaches and tries to immerse herself in salt water at least once a day. 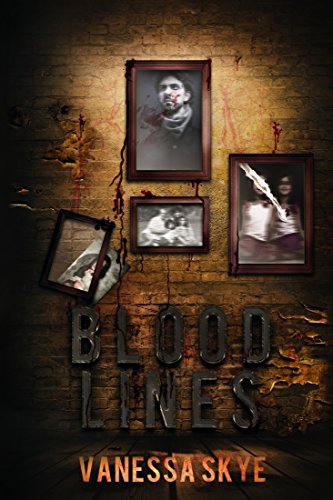 Following the acclaimed debut of The Enemy Inside and its sequel, Broken, comes the stunning conclusion to the 'Edge of Darkness' series by investigative journalist Vanessa Skye, Blood Lines. Detective Alicia "Berg" Raymond is lying. She's lying to the Chicago Police Department, to her boyfriend, Captain Jay O'Loughlin; but most of all, she's lying to herself-about her past, her future, and her ongoing addiction. As Berg investigates a series of brutal rapes and sinks under an ever-increasing caseload, she finds herself juggling every aspect of her life-finding justice for victims of crime, keeping her own sordid past buried from her colleagues, struggling with blackmail that threatens to push her over the edge, and protecting her lover from the details of all of it. Wrapping her damaged head around living in a state of domestic bliss she's certain she doesn't deserve, Berg is driven by the need for justice and a determination to stop a rapist before any more innocent lives are ravaged. But when enemies from the past threaten her present, she is once again vulnerable to the demons that have plagued her every day of her life. It's only a matter of time before her lies unravel and the fairy tale she's finally started believing implodes . . . but the biggest threat of all, as it turns out, is her very own bloodline. Can she save herself, and the casualties of crime, from the lurking darkness waiting to strike, or will her own mistakes drag her under--this time for good?
Buy Kindle Version 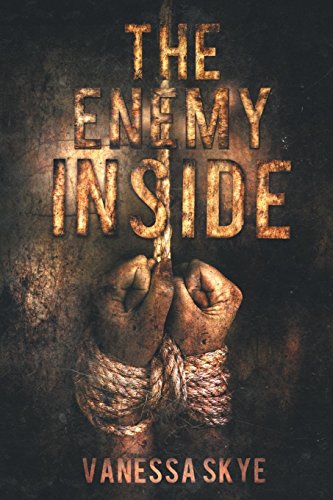 The Enemy Inside: While exploring darkness in others, be certain not to expose your own. (Edge of Darkness Book 1)

From investigative journalist Vanessa Skye comes a thrilling crime fiction debut that challenges the concept of justice, asks if vengeance justifies murder, and explores whether you can ever heal from a broken past. While exploring darkness in others, be certain not to expose your own. Chicago Detective Alicia Raymond, aka Berg, is a woman on the edge. She's assigned to investigate the gruesome torture and murder of a middle-aged trucker with a horrible secret, but as she delves deeper, the crime gets more baffling. While simultaneously under attack from a formidable past, an enemy that seems to know too much, and a conniving killer, Berg is forced to confront her own psychopathy: her obsessive need to track down killers at the expense of everything else, and her increasing craving for violence just to feel normal. So when she also finds herself sympathizing with a sadistic butcher exacting revenge for a decades-old crime, she has a choice to make: surrender to the evil inside or finally acknowledge the brutal childhood she would rather bury. Praise for The Enemy Inside (Edge of Darkness #1) 'The best book of 2013' -Coffee to Words 'I can't wait for the next book.' 'The Enemy Inside had me shaking in my pajamas and I loved every bit of it.' 'Right from the outset, The Enemy Inside has you in its grip and does not let you go until the very end.' 'It was a mind blowing experience to see how the whole thing came together.'
Buy Kindle Version
Buy Paperback Version 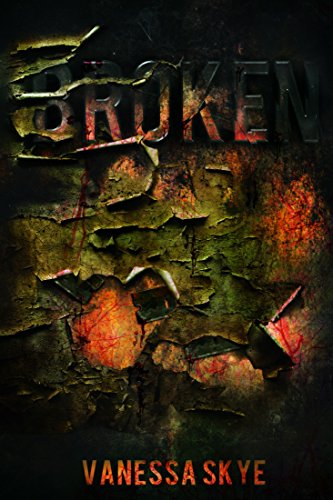 A mother is murdered in an apparent robbery. A young woman is raped and beaten in a home invasion. Chicago Detective Alicia "Berg" Raymond doesn't believe in random crime and is certain both cases are more than they seem-but can she trust her instincts, or is she too distracted by the feelings she has for former partner and new boss? For Berg, the need for justice burns deep and fills the emptiness where therapy and relationships fall short. She's certain the husband knows more than he's willing to admit, but the trap to catch the killer is the loophole that sets him free. The rapist is caught and sent to prison, but when Berg gets closer to the family devastated by his depravity, their behavior doesn't add up. As Berg fights to prevent another murder, she crosses the line between hero and villain-and there's no turning back.
Buy Kindle Version 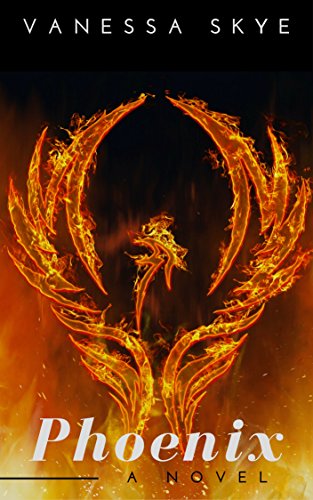 Children’s storybooks speak of benevolent fairies at the bottom of the garden who scatter glitter and grant wishes. These are not those fairies. Too many attempts have been made on Alex Baylie’s life for her to stay on earth. So when she escapes the mortal realm for Tír na nÓg and into the arms of the Tuatha De Danann of Irish mythology, it is out of necessity. With nuances of Raymond E. Feist’s Riftwar Saga, and David Eddings’ Belgariad, Phoenix follows Alex as she flees from enemies unseen and power unimagined, straight into the dangerous arms of the fae: warriors, magicians, walking weapons whose only thought is kill or be killed. In this violent realm contested by god and demon, she must embrace her power and decide between love and hate, being the oppressor or the oppressed—or die. Her choice.
Buy Kindle Version
Scroll to top