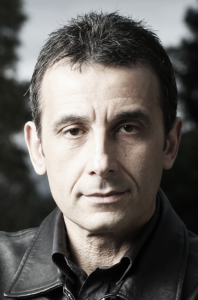 VENERO (Veny) ARMANNO was born in Brisbane to Sicilian migrant parents. He is the author of two books of short stories and nine critically acclaimed novels.
His book Firehead was shortlisted in the 1999 Queensland Premiers Literary Award for Best Novel of the Year and The Volcano won that award in 2002. The Volcano was also shortlisted for the Courier Mail Best Book of the Year.
Further back in time, My Beautiful Friend was runner-up as the Aurealis Best Horror Novel in 1996, and Jumping at the Moon was equal runner-up in the 1993 Steele Rudd Award for Best Short Story collection.
Veny’s 2007 novel, The Dirty Beat, was described as “a lovely rocking rolling swoop of a novel” (Good Reading), “bold, original and moving” (The Age), and full of “the unmistakable beat of a passionate humanity” (The Canberra Times). Then in 2012 Black Mountain was published to national critical acclaim.
His books have been published in USA, France, Germany, Switzerland, Austria, Holland, Israel and South Korea. He has travelled widely and lived for a year and a half in Paris.
Once the singer, songwriter and wannabe rock star in the band Paradox, in 2009 he collaborated in writing part of the Queensland Music Festival’s Presidentsland with music legend Ed Kuepper. In 2010 and 2011 he wrote the libretto for The Australian Voices’ “epic of love”, Moon, which is still touring – music CD soon to be released.
Also a trained screenwriter, Veny teaches creative writing at University of Queensland.
His latest book is Travel Under Any Star, a collection of novellas and short stories.
Watch out for Veny’s next novel Burning Down – coming in late 2017! 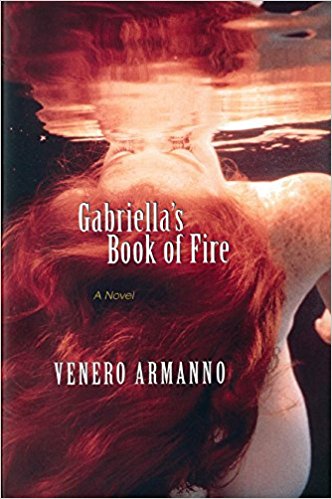 At fifteen, Sam Capistrano is a normal Australian teenager. The object of his desire is Gabriella, the Italian-Irish girl next door. Then one day Gabriella disappearsabandoning Sam. Bitter and resentful, Sam moves on with his life: into the shady side of Brisbane. Over the next two decades, Sam and Gabriella will find their lives inextricably, painfully, and passionately linked.
Buy Hardback Version
Scroll to top