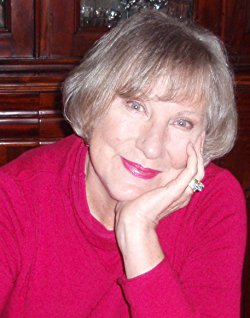 After training at the South Australian School of Art, Virginia worked in an advertising agency. This segued into re-training as a nurse/midwife before meeting the man of her dreams, marrying and producing two children.
Over the years Virginia has been a theatre set painter and designer, but now she fills her days as a full time writer. 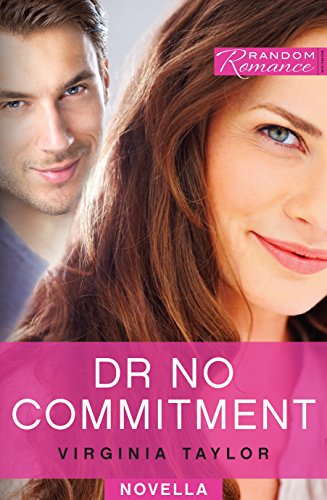 A mischievous romantic comedy, about a man who's always run from love and the girl who just might catch him.Ally was warned about Rohan Sinclair when she first moved to town - and she is determined she won't let this gorgeous, model-dating doctor distract her from being the best nurse she can be. Problem is, this bad boy just happens to live in the room next door. It's hard enough to resist his persistent charm at home; almost impossible when they are thrown together at work . . . But a little innocent flirting never hurt anyone, right? Wrong. Ally knows it's a terrible idea to fall for a man who will never commit, but what if in every other way he's her perfect guy?
Buy Kindle Version 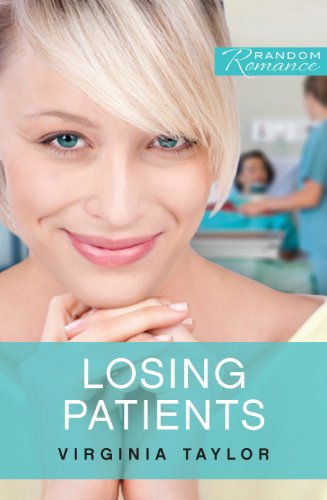 A delightful cozy mystery full of intrigue and a lot of flirtation. Can true love be found in the hunt for a killer? It's Bree Branson's first day at Pemberton Private Hospital and the last thing she needs is a patient dying in suspicious circumstances on her watch. The only person who can help her clear her name is the one person she was hoping to avoid, the devastatingly handsome Sam Vincent . . . the doctor she stood up three years ago. Forced to work together to find a killer, will Bree and Sam be able to leave their past behind to find a future together?
Buy Kindle Version 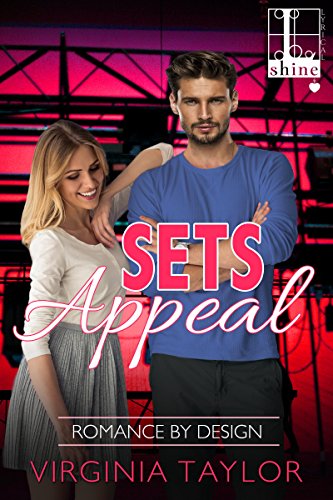 In the cosmopolitan coastal city of Adelaide in South Australia, two theater lovers create a little drama of their own . . . Twenty-seven-year-old divorcée Vix Tremain finally has her first job—as a theater-set painter—and is ready to leave the past behind. What better way to get her confidence back than a fling with a handsome stranger? She isn’t looking for anything emotional, she’s had enough heartbreak. Rugged Jay Dee, the set construction manager, fits the bill for no strings fun perfectly. What Vix doesn’t realize is that Jay is not exactly a stranger . . . Jay would recognize wealthy, spoiled Vix anywhere. After all, she’s the ex-wife of the man who destroyed his career. Naturally, Jay wants a little sweet revenge—at first. To his surprise, Vix is far from the ice princess he expected, and spending time with her changes everything. Soon he realizes he’s actually falling for the vulnerable beauty. But becoming entangled with her will mean revealing who he is—and opening them both up to more pain. With their dreams at stake, is their connection strong enough to weather the truth—and take center stage?
Buy Kindle Version
Buy Paperback Version 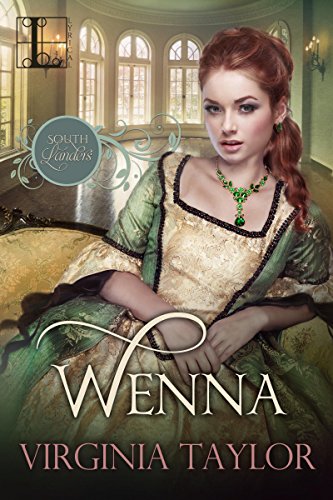 Wenna Chenoweth’s future is secure, until dashing Devon Courtney’s illicit flirtation gets her dismissed from her job as a lady’s maid. With nowhere to turn, Wenna is forced to accept Devon’s bold proposal: To be his bride. To enter society on the handsome aristocrat’s arm. To give him the heir he requires. It’s a foolproof plan. Except Wenna finds herself falling hard for a man who can never love her for who she is…. Wenna is passionate, mysterious, and ill-suited to the idle life of a society wife. She’s also exactly the kind of woman who could endanger Devon’s hopes to build his own future far from his family’s influence. For the spirited beauty has embarked on an unthinkable plan of her own—one that could lead him to surrender his resolve, and sacrifice everything he believes he holds dear…. Yet amid the wondrous landscape of colonial South Australia, anything is possible. Perhaps even love between two people the boundaries of society would keep apart….
Buy Kindle Version
Buy Paperback Version 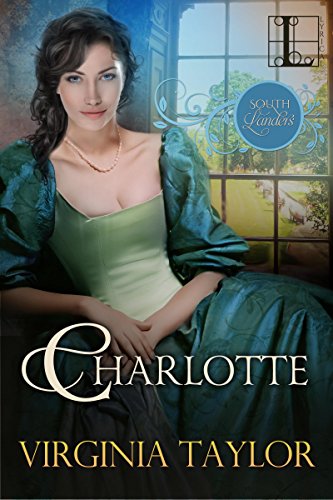 A marriage most inconvenient... After losing his first love in childbirth, Nicholas Alden knows with a great certainty that he must never be a father. But to be a husband is a very different matter--mandated by South Australian society, necessary for his family name. So when he meets beautiful social climber Charlotte, he believes he has found a wife he can keep at arm's length. He is terribly wrong. Born on the wrong side of the sheets, Charlotte hopes Nick can prop up her reputation long enough to secure a suitable match for her beloved cousin. She assumes that is all she can ask of her new husband--until they succumb to a night of uninhibited passion. Her heart is won in his embrace, but he doesn't know the truth of her scandalous parentage. If he did, all would be lost. Still, somehow, Charlotte dares to hope that her match of convenience could become something more. It is a reckless gamble, but the prize--a marriage of blazing lifelong desire--is one worth any risk... I can't put my finger on what it is about this book that made me want to keep turning the pages; I just needed to find out what was going to happen to these two. In my opinion, that is a perfect quality in a book.
Buy Kindle Version
Buy Paperback Version 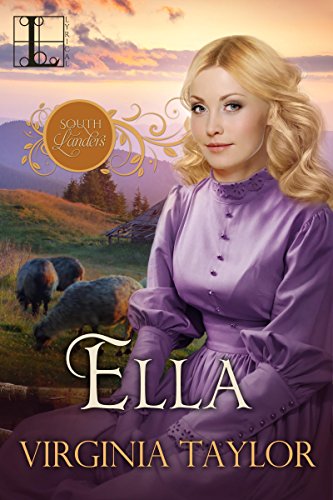 Ella Beaufort knew better than to rely on a sexy stranger. But with two sisters to support on the modest earnings of the family sheep station, she accepts shearer Cal Lynton’s help—along with his intoxicating kiss. The most Ella can hope for is an affair. Something a woman in her situation wouldn’t dare—or would she? Heir to his family fortune, Charlton Alfred Landon Lynton abandoned his privileged life to prove his independence. He doesn’t have time for a woman, but once he woos the lovely Ella into his bed, he is ready to make her his wife…until she shocks him with her refusal, claiming she can only marry a rich man! Angry and brokenhearted, the heir in disguise leaves the beautiful golddigger behind… But amid the breathtaking landscape of South Australian, Ella and Cal are destined to meet again. Will their heated reunion lead to cruel confrontation—or the kind of passion that lasts a lifetime?
Buy Kindle Version
Buy Paperback Version 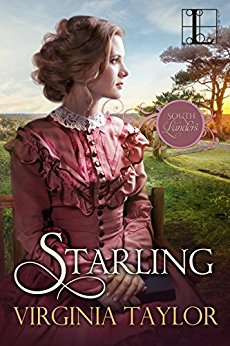 An aspiring dressmaker, orphaned Starling Smith is accustomed to fighting for her own survival. But when she’s offered a year’s wages to temporarily pose as a wealthy man’s bride, she suspects ulterior motives. She can’t lose the chance to open her own shop, but she won’t be any man’s lover, not even handsome, infuriating Alisdair Seymour’s… To prevent his visiting sister from parading potential brides in front of him, Alisdair has decided to present a fake wife. He lost his heart once, and had it broken—he doesn’t intend to do it again. But stubborn, spirited Starling is more alluring than he bargained for, and Alisdair will risk everything he has to prove his love is true… Set against the sweeping backdrop of 1866 South Australia, Starling is a novel of cherished dreams and powerful desires, and the young woman bold enough to claim them both…
Buy Kindle Version
Buy Paperback Version
Scroll to top