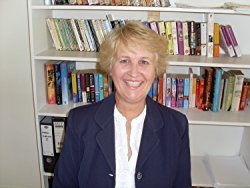 Vonnie is a New Zealander living in Australia. She writes Regencies that all contain mysteries of some sort, and contemporary suspense novels.
In 2010 Robert Hale Ltd published her Regency called COMING HOME about a soldier and a nurse, thrown together during the Napoleonic wars who find more danger on their return to England than they ever did on the Iberian Peninsula. This book was available as an e-book from 2012.
Also in 2012 The Wild Rose Press published in both paperback and e-book form, her romantic suspense LETHAL REFUGE, set in New Zealand. An independent, mistrusting woman witnesses a murder and is thrown into the witness protection program. There she meets a police psychologist who demands trust so he can help people get on with their new lives. Fur flies as they are stalked by the killer who seems to be connected to the relocation team.
In December 2011 Musa published Vonnie's Regency called THE SECOND SON. In THE SECOND SON, through the death of his brother a man stands to inherit a marquessate. Struggling to come to terms with unpalatable truths about himself, he receives help from an unlikely quarter. A young lady with no claim to aspirations convinces him to let go of his guilt. She also teaches him that he is worthy of his new role. The Second Son is available as an e-book.
At the beginning of 2012 Musa published another Regency, MR. MONFORT'S MARRIAGE. Matthew Monfort is a competent, wealthy businessman who is inveigled into marrying an earl's daughter. He loathes the ton and with good reason. However Verity shows him that not all members of the ton are idle layabouts and that he can do much good with his largesse and with--shock, horror--the unexpected title conferred on him by Prinny. Gradually Matthew comes to realize that with wealth and honours comes responsibility and that titles can be more of a curse than a blessing. Mr. Monfort's Marriage is available as an e-book.
In November 2012, Musa Publishing produced another Regency of Vonnie's called Captive. This is a novella where a young woman discovers that the man of her heart is her estranged mother's lover.
Recently, (mid 2014),a trilogy of novellas was produced by Musa Publishing. They are about two sisters who become involved in solving mysteries and puzzles within the milieu of the ton and middle class. Their titles are A Tale of Two Sisters, A Surfeit of Suitors and Sisters in Jeopardy.
On December 2, 2014 The Wild Rose Press published in both paperback and e-book, one of Vonnie's suspense novels titled Innocent Hostage. A member of one of New Zealand's Armed Offenders' Squad discovers that his ex-wife has been hiding a multitude of vicious secrets and that his life will never be the same again.
Presently Vonnie is working on three books: one a straight historical, another Regency and an almost-complete romantic suspense set in Maine.
Since Musa has closed down, most of Vonnie's Regencies have been reissued and self-published. An example is ENTANGLEMENT, an updated version of CAPTIVE. 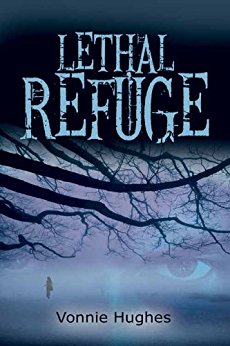 Abused and abandoned as a child, Célie Francis knows better than to trust anyone. But after she witnesses a murder, she's placed in the Unit--New Zealand's witness protection program--where she's expected to trust strangers with her life. It's psychologist Brand Turner's job to ease witnesses into their new identities, not to protect them, but Célie stirs feelings in him that are far from professional. When it appears someone is leaking critical information that could endanger Célie, Brand will do anything to protect her. But first he has to convince her to trust him. Adrift in a frightening world, Célie would like to believe the handsome psychologist is everything he seems, but as witnesses are murdered and danger swirls around them, Célie must decide--can she trust Brand with her life?
Buy Kindle Version
Buy Paperback Version 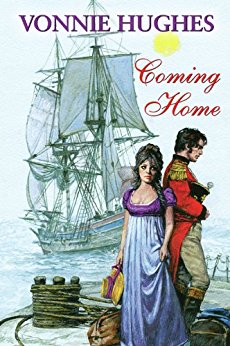 In the aftermath of a vicious rape, Juliana Colebrook shuns all men apart from the injured soldiers she nurses. Orphaned and alone, she desperately wants to leave Portugal for the protection of her relatives in England. However, there is still one man who invokes her admiration: Brigade-Major Colwyn Hetherington, with his self-deprecating sense of humor and innate sense of duty. So when Colwyn is offered a dream job managing a large estate in Wiltshire, Juliana asks him to escort her back to England. But Colwyn has troubles of his own and when he is forced to reveal the nature of his woes to a stunned Juliana, everything changes. Mired in danger, who can Juliana trust? And what of Colwyn's warning that families bring only trouble?
Buy Kindle Version
Buy Hardback Version 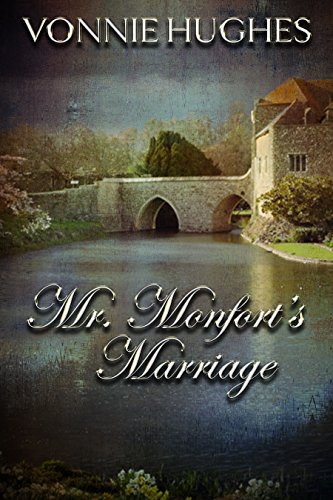 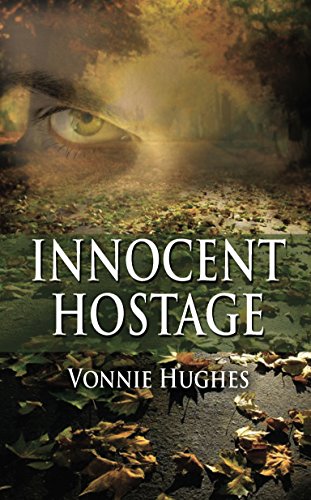 Two years ago, Breck Marchant handed his son, Kit, over to his ex-wife, Tania, even though it tore him apart. She knows all about kids. Thanks to his own upbringing, he hasn’t a clue. But when the boy is held hostage, Breck steps up to the plate. Somehow he’ll make this father thing work and hold down his dangerous job at the same time even though the odds are against him. Ingrid Rowland is Kit’s preschool teacher and she has known Tania for years. As far as she can tell, neither Tania nor Breck know the first thing about being parents. She fears for Kit’s future. When Breck turns to Ingrid for help with his son, she sees a different side of him. As Breck and Ingrid work to protect Kit and hold on to their careers, they begin to work together to fight off a puzzling series of vicious attacks. Then a startling revelation culminates in a murderous turn nobody sees coming.
Buy Kindle Version
Buy Paperback Version 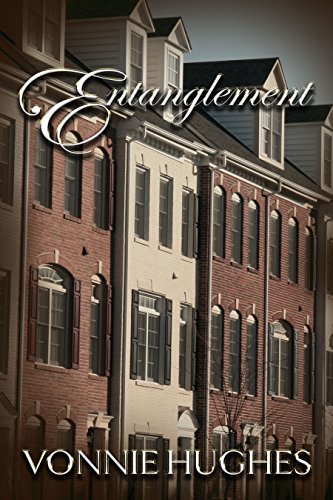 When Alexandra Tallis discovers that her witless sister has imprisoned their father’s nemesis, Theo Crombie, in their attic, she quickly frees him, fighting an unladylike impulse to keep him as her own special captive. Despite the brutal beating she receives from her father for her actions, Alexandra continues to yearn for the delicious Mr. Crombie even though she knows that nothing will ever come of her dreams. Injured and shackled in a stranger’s attic, Theo unexpectedly discovers the woman of his dreams. But how can he pursue those dreams when her bizarre family’s complex relationships threaten the very foundation of his existence? Somehow Theo must find a way through this maze to claim his lady.
Buy Kindle Version
Scroll to top
We use cookies to ensure that we give you the best experience on our website. If you continue to use this site we will assume that you are happy with it.Ok