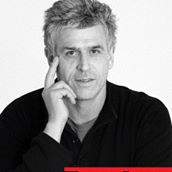 Wayne Grogan was born in Sydney in 1953. He was a member of the Waterside Workers Federation for sixteen years. He won a Deakin University Vice-Chancellor's Prize for creative writing and was runner-up in the Henry Lawson Short Story Award. Junkie Pilgrim is his first novel.
He lives with his wife and children in Sydney and works as an antiquarian book dealer while writing his next novel. 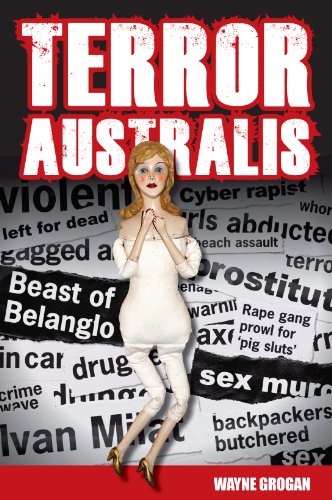 A noir detective tale of a rapist dealer in rare books making a lunge for redemption, linked to an Islamic terrorist plot. Australia’s colonial baggage of female terror is ever present as the search hots up for a privileged daughter lost in the trashier reaches of the Sydney underworld. A gritty, literary ride veering between bibliophile dens of high society and the dangerous streets of Kings Cross. An enthralling Australian crime fiction book you won’t be able to put down.
Buy Kindle Version 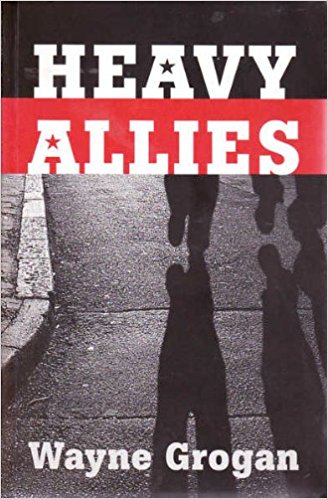 "Australia didn't have a drug problem until the Nugan Hand merchant bank with its shadowy tentacles to the CIA opened in Sydney in the 1970s, financing heroin trafficking through money laundering on a mammoth scale. Its intricate chessboard of crime had two grandmasters: Michael Hand, a mysterious former Green Beret, and Bernie Houghton, a gregarious wheeler-dealer who was also a product of the US secret intelligence network. In his new novel, Heavy Allies, award-winning Australian author Wayne Grogan worms inside Nugan Hand to tell American readers the almost unknown story of how the United States inflicted a heroin plague on its closest ally, with ruthless military precision."
Buy Paperback Version
Scroll to top