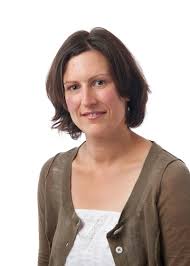 Yvette Erskine spent eleven years in the Tasmania Police Service. She was active in frontline policing, served as a detective in the CIB and as an investigator in a high-profile, two-year covert task force investigating an international abalone smuggling ring. In her spare time she was member of the elite Protective Security Section, was present the day the Queen narrowly avoided being taken out by a disgruntled republican wielding a rotten tomato in Launceston.

Yvette is also an historian by trade, having gained first-class honours in an early modern history degree; she recently completed the second year of her PhD in Tudor Reformation History. She also has a teaching degree and spent six months trying to enthuse teenagers about English and History before admitting that she had failed spectacularly and should have stuck to locking them up instead.

Yvette currently lives in Melbourne and is happily married with two dogs. 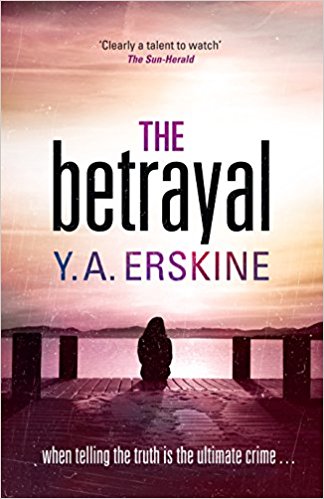 Tasmania is in the grip of one of the bleakest winters on record and it's particularly icy at the Hobart Police Station. Of the many golden rules in policing, one is especially sacred: what happens at work stays at work. So when Lucy Howard makes an allegation of sexual assault against a respected colleague, the rule is well and truly broken.
Buy Kindle Version
Buy Paperback Version 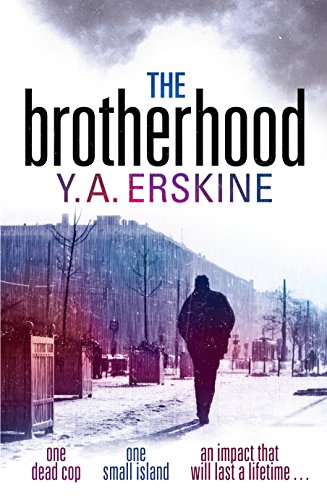 One dead cop, one small island and an impact that will last a lifetime. When Sergeant John White, mentor, saviour and all-round good guy, is murdered during a routine call-out, the tight-knit world of Tasmania Police is rocked to the core. An already difficult investigation into the death of one of their own becomes steeped in political complexities when the main suspect is identified as Aboriginal and the case, courtesy of the ever-hostile local media, looks set to make Palm Island resemble a Sunday afternoon picnic in comparison. And as the investigation unfolds through the eyes of the sergeant's colleagues, friends, family, enemies and the suspect himself, it becomes clear that there was a great deal more to John White - and the squeaky-clean reputation of the nation's smallest state police service - than ever met the eye. The Brotherhood is a novel about violence, preconceptions, loyalties, corruption, betrayal and the question a copper should never need to ask: just who can you trust?
Buy Kindle Version
Buy Paperback Version
Scroll to top