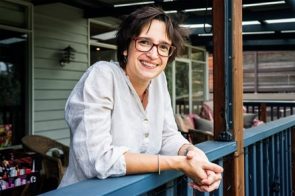 Zana Fraillon was born in Melbourne Australia, but spent her early childhood in San Francisco. As a child Zana always had her head in a book. This could have been because she was 8 years-old before anyone realised that she was incredibly near-sighted and probably couldn’t see anything further away than the words in a book. But regardless of its origins, her love of reading has remained central to her life and work. 'I grew up in a house that had a whole room full of books and comfy chairs and this was my favourite place to be.’

Zana studied history at university before training to be a primary school teacher and both these passions influence her approach to writing. Through meticulous research she has also discovered that it is essential to eat copious amounts of chocolate in order to write anything at all.

Zana lives in Melbourne, with her three sons, husband and two dogs, and still always has her head in a book, despite now using glasses to see anything further away. When Zana isn’t reading or writing, she likes to explore the museums and hidden passageways scattered across Melbourne. They provide the same excitement as that moment before opening a new book – preparing to step into the unknown where a whole world of possibilities awaits. 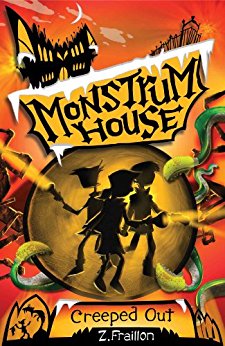 From the creators of Zac Power, Monstrum House combines a remote boarding school, quirky kids and monsters that go bump in the night! Jasper and his friends are about to take on their biggest challenge. They have to find a monster that has been set loose somewhere in the Monstrum House school grounds … before it finds them.
Buy Kindle Version
Buy Paperback Version 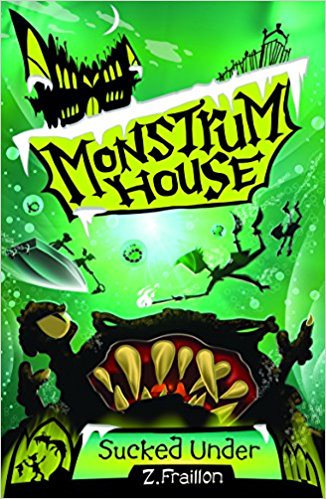 Jasper might be in over his head once again as he's given two equally horrifying options—fail all his classes and face his teacher's punishment, or pass and have to face a terrifying lake monster instead! Jasper McPhee pulled himself over the top of the icy wall. He landed lightly on his bare feet and rolled across the snowy ground, just dodging the swinging blades that whooshed from the tree tops. That was close, he thought. He shot a quick look at his watch. He had two minutes left to finish the combat course. He might just make it. It's exam time at Monstrum House, and the top students in Jasper's year will be rewarded. They'll get to hunt a monster that lives at the bottom of the lake and likes to drown people for fun—so, maybe it's just as well that Jasper hasn't studied. Life's never easy when you're a student at the Monstrum house.
Buy Kindle Version
Buy Paperback Version 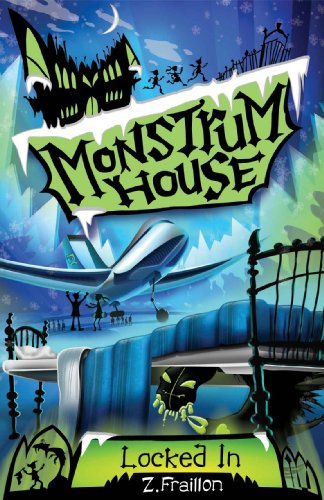 From the creators of Zac Power, Monstrum House combines a remote boarding school, quirky kids and monsters that go bump in the night! Jasper McPhee is always getting into trouble. That's why he's been sent to the Monstrum House School for Troubled Children. But there's something very strange about Monstrum House. For a start, the students have to stand barefoot in the snow every day. There's also the creepy feeling that the teachers can read your thoughts. Oh, and the fact that the school is crawling with monsters.
Buy Kindle Version
Buy Paperback Version 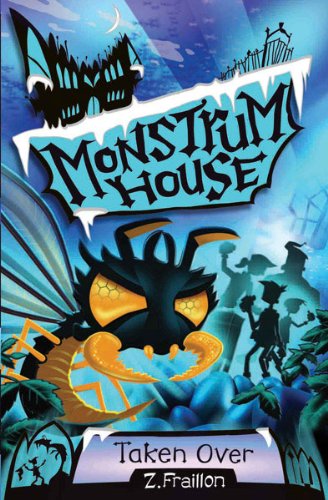 From the creators of Zac Power, Monstrum House combines a remote boarding school, quirky kids and monsters that go bump in the night! Jasper has not had a good start to the year: the prefects are out to get him, he hasn’t done his homework, and a bunch of vicious monsters are laying their eggs in Monstrum House. Jasper and his friends need to stop the monsters’ eggs hatching before it’s too late.
Buy Kindle Version
Buy Paperback Version
Scroll to top