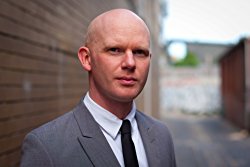 I'm from Belfast, Ireland, but I live in Melbourne, Australia these days. I've written a couple of novels, been shortlisted for the Commonwealth Writers' Prize, appeared in dozens of magazines and newspapers (McSweeney's, The Big Issue, Smith Journal, Monster Children etc) and presented events at festivals all over Australia.
I also work as an animal welfare and behaviour officer in the cattery of the largest RSPCA shelter in Australia, where I look after stray cats and kittens that are sick, injured or stressed, and cats that have been rescued from inhumane breeding facilities. 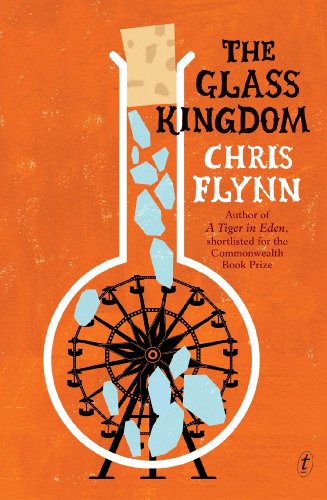 In the kingdom of the blind, the one-eyed man is king. Ben and his sidekick, Mikey, work the Target Ball stand in a ramshackle carnival travelling up the east coast. Ben is trying to put his time in the army behind him and make some money. Mikey - AKA Mekong Delta, Fremantle's answer to Fifty Cent - wants to work on his flow and impress girls. Their marks are the boozed-up blokes wandering sideshow alley in the hope of winning fluffy toys for their girlfriends. Easy pickings - so long as Mikey keeps his big mouth shut. Especially since his tendency to start fights jeopardises Ben's lucrative meth-dealing operation... Inventive, profane and hilarious, The Glass Kingdom is a breakneck tour of rural Australia's underbelly from the acclaimed author of A Tiger in Eden.
Buy Kindle Version
Buy Paperback Version
Scroll to top