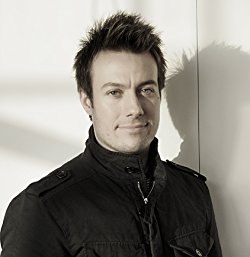 James Phelan is a Melbourne-based writer. He has studied and taught writing at a post graduate level, and has been a full-time novelist since the age of 25. His first book was the author interview collection LITERATI: Australian Contemporary Literary Figures Discuss Fear, Frustrations and Fame (John Wiley & Sons, 2005). His thriller novels featuring investigative journalist Lachlan Fox include FOX HUNT (Hachette, 2006), PATRIOT ACT (2007), BLOOD OIL (2008), LIQUID GOLD (2009), RED ICE (2010). His ALONE trilogy of Young Adult post-apocalyptic novels are titled CHASERS (Hachette, 2010), SURVIVOR (2011) and QUARANTINE (2011). James has written for a variety of newspapers and magazines, having worked at The Age from 2000-2006, and has contributed to short story anthologies and serialised novels, including: PICTURE THIS (Penguin, 2010), WATCHLIST (Vanguard, 2010), and the GET READING! anthology (2011). His latest novels are a thriller introducing a new character, Jed Walker, THE SPY (Hachette 2013), a 13-book Young Adult series THE LAST THIRTEEN (Scholastic, Sept 2013 and monthly in 2014), and several other projects. 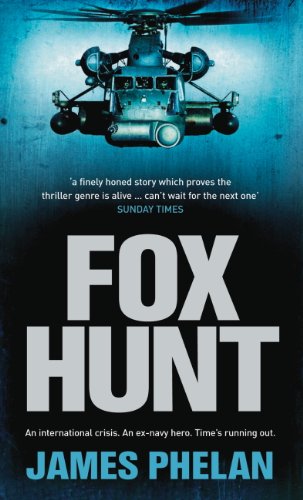 High above the earth, death looms. Orbiting slowly and silently, unknown to almost all ... The White House is starting to suspect the worst. While most of the world's Intel resources have been tied up in Afghanistan and Iraq, the President of Chechnya has been making plans - and the clock is ticking. A world away, disillusioned ex-navy operative Lachlan Fox is on a diving trip with his best friend, Alistair Gammaldi. From the moment they lift a mysterious metallic object off the sea floor, the two men set in motion a chain of events that will drag them into the corrupt world of international politics and arms races. From East Timor to Grozny, Washington to New York and Venice to Iran, Lachlan Fox is forced into an adrenaline-fuelled quest to save his friend, himself ... and the world.
Buy Kindle Version
Buy Paperback Version 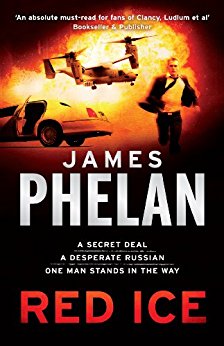 Just a few days after the conclusion of Liquid Gold, Lachlan Fox is thrown back into the midst of the action when the dangerous and powerful Umbra organization offers to trade a man they've taken hostage for one of their own operatives. After the CIA claim they won’t negotiate with terrorists, Umbra begins to cut off the natural gas supply to Europe. This is just a small indication of the level of chaos they’re prepared to inflict. Assassinations follow... Red Ice is a post-cold war thriller set in an unstable Europe, where control of resources equals true power. It’s a novel in which Russia is under the influence of corrupt capitalists, the pace is non-stop, the stakes are inconceivably high, the villain a true megalomaniac - and ex-Navy hero Lachlan Fox is seriously challenged.
Buy Kindle Version 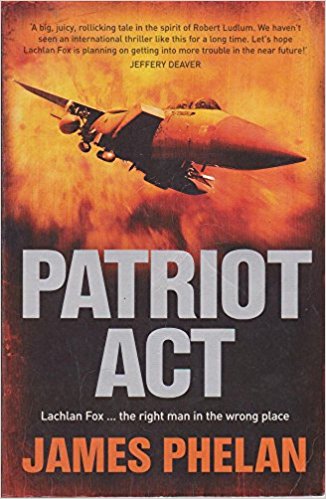 September 11 changed everything. The US Patriot Act has given the UKUSA treaty countries free rein to use their ECHELON surveillance program to monitor every spoken or written word transmitted throughout the world. In the wrong hands it could bring down governments and threaten the safety of millions. Ex-navy operative and investigative journalist Lachlan Fox has information hinting at the true reach of ECHELON ... and he starts to suspect someone is ruthlessly trying to access its power. Can he uncover the answers before the course of history is altered forever?
Buy Kindle Version
Buy Paperback Version 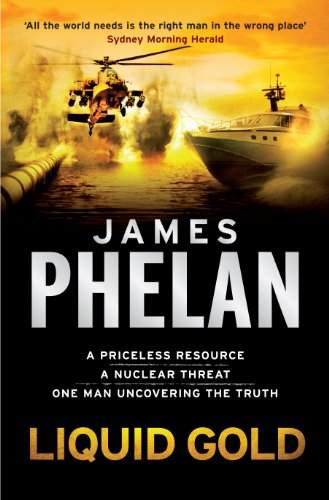 Six names and one GPS location. A death list. He remembered an old Russian proverb ... If there is a person, there is a problem. If there is no person, there is no problem. Time to make these problems disappear. When ex-navy operative turned investigative journalist Lachlan Fox blows open the story of the decade, simmering tensions between India and Pakistan hit boiling point. A continent's water - liquid gold - is at stake and one man thinks nothing of a potential all-out war when there is big money to be made. Before helpless millions die, Fox is determined to expose the corrupt Umbra Corporation, and the man behind it, to the world. With hefty prices on their heads, Fox and his trusted man-at-arms, Al Gammaldi, are pitted against time, terrorist cells and rogue secret agents funded by dirty money. Flanked by news agency GSR and the FBI, Fox and Gammaldi are going to give as good as they get, but nothing can prepare them for the ferocity of this fight. Fox knows that the truth alone triumphs ... and this time it's going to hurt.
Buy Kindle Version 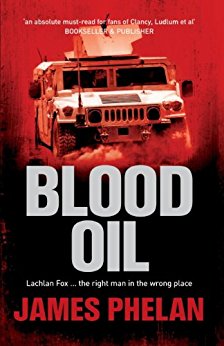 Who is Lachlan Fox? Graduate of ADFA. Ex-Navy Clearance Diver. Served in Iraq, East Timor and Afghanistan. International investigative journalist. The right man for the wrong place. Oil prices are rocketing. Terror attacks have destabilised the global economy. The White House believes the Nigerian oil fields are the key to safeguarding America's future ... but someone else sees them as an opportunity to increase their own power. Travelling from New York to Nigeria, investigative journalist and ex-navy operative Lachlan Fox is hunting the story. He's seen combat action before, but this time it's personal. Wrestling with demons that push him right to the edge and leave him exposed like never before, will Fox uncover the truth in time? Or will his quest for revenge see him go too far?
Buy Kindle Version
Buy Paperback Version 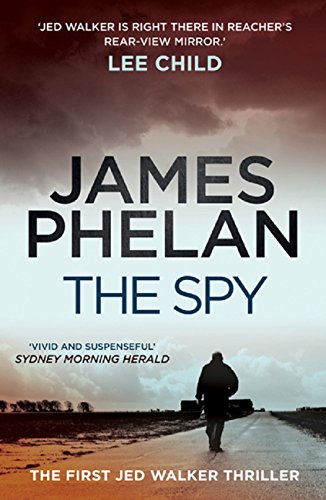 Jed Walker is the man you want watching your back. A sinister group – code-named Zodiac – has launched devastating global attacks. Twelve targets across the world, twelve code-named missions. Operating distinct sleeper cells, they are the ultimate terrorist organisation, watching and waiting for a precise attack to activate the next group. It is a frightening and deadly efficient way to stay one step ahead. And cause the most chaos. For ex-CIA operative Jed Walker, chaos is his profession. On the outer, burned by his former agency, he is determined to clear his name. Stopping Zodiac is the only way. Desperate to catch the killers and find the mastermind, he can't afford to lose the next lead, but that means that sometimes the terrorists have to win. Ultimately, it all comes down to Walker: he's the only one who can break the chain and put the group to sleep . . . permanently. It's exactly eighty-one hours until deadline.
Buy Kindle Version
Scroll to top